The purpose of the upper school interscholastic athletic program at Columbus Academy is threefold:

The purpose of our Junior Vikings youth sports program at Columbus Academy is to positively develop our students ranging from grades 2-6 (depending on the sport). Participation, character development, and fun are all key factors in our youth sports offerings. Providing opportunities for growth through sport and a welcoming environment where children feel they are learning how to be involved in their community is important in creating an exceptional experience for our students.

Click here for more about Youth Sports and the current season's offerings. 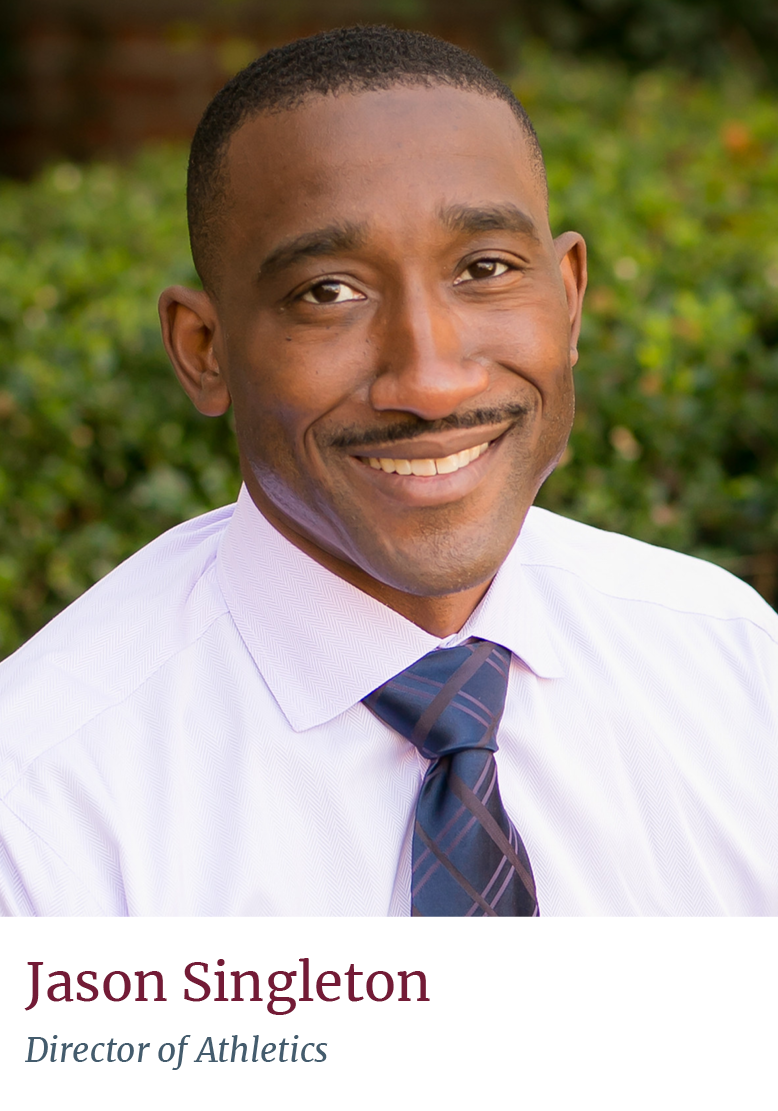 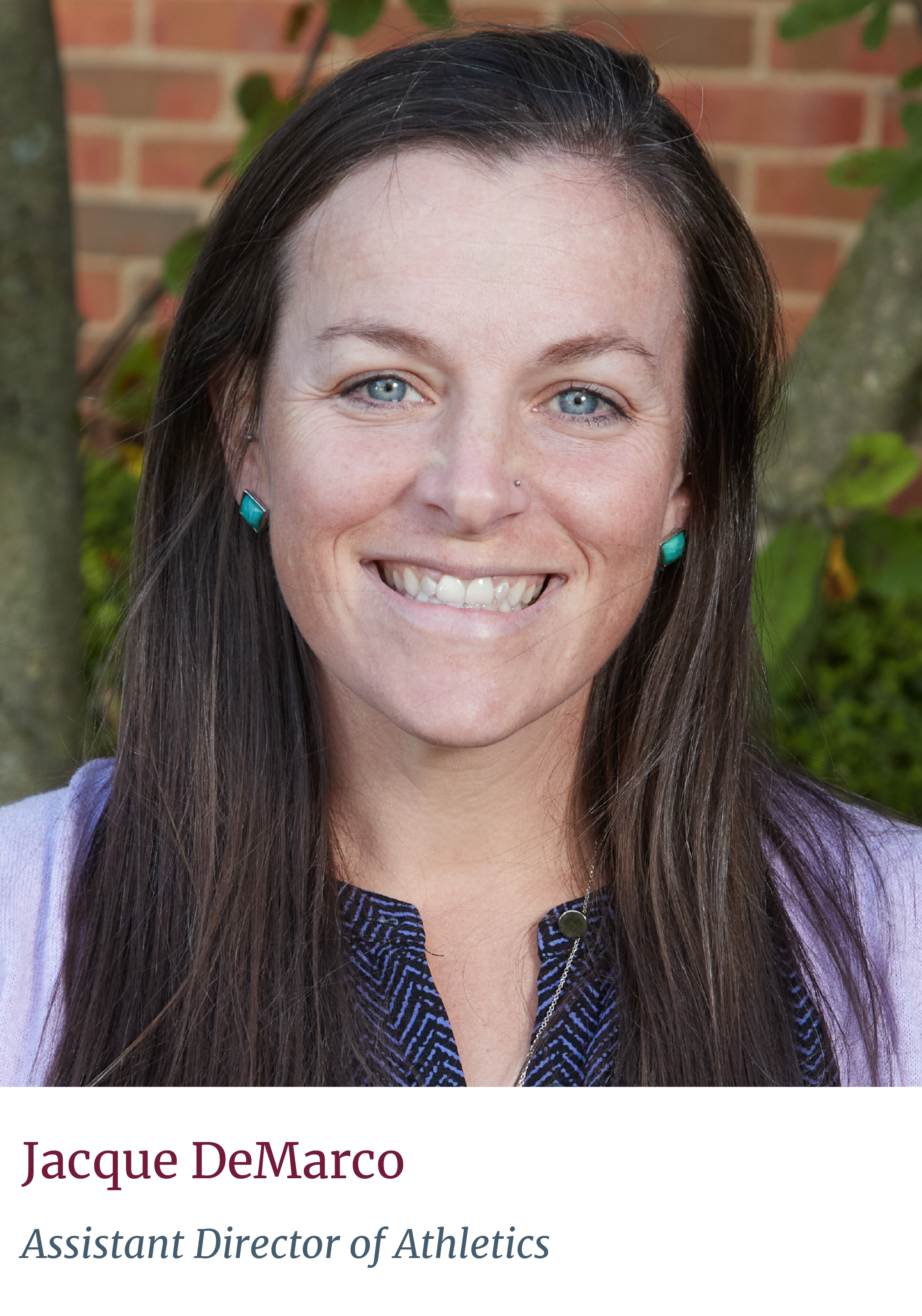 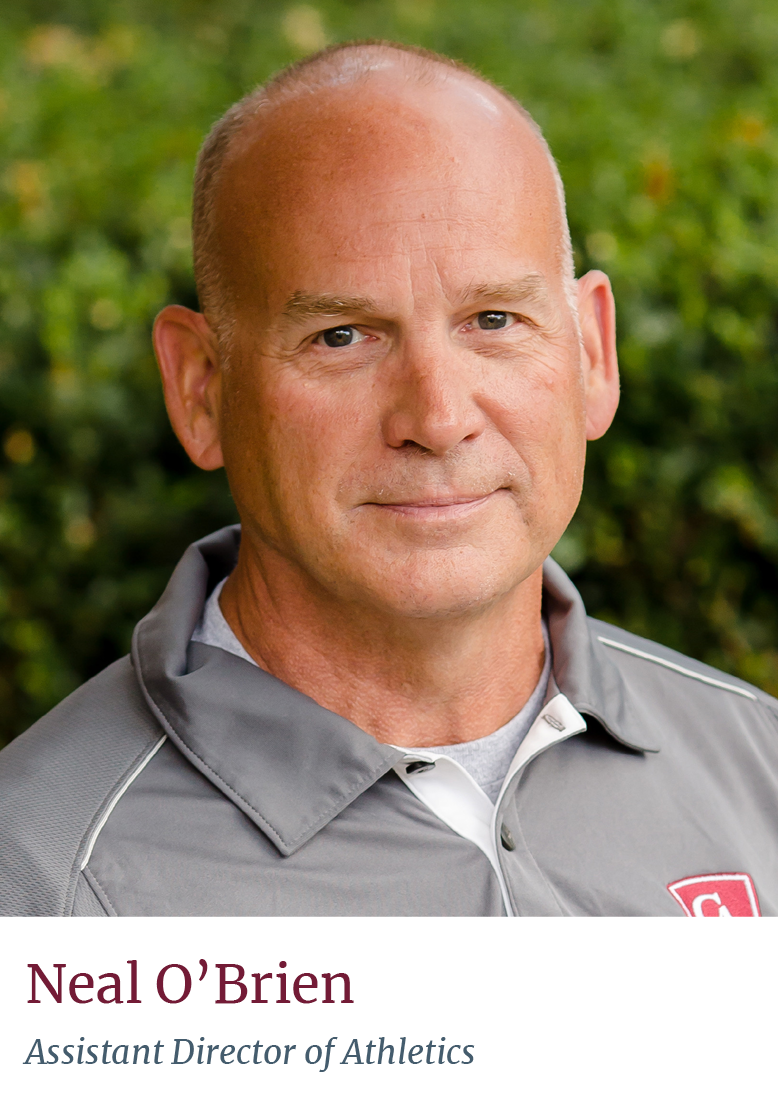 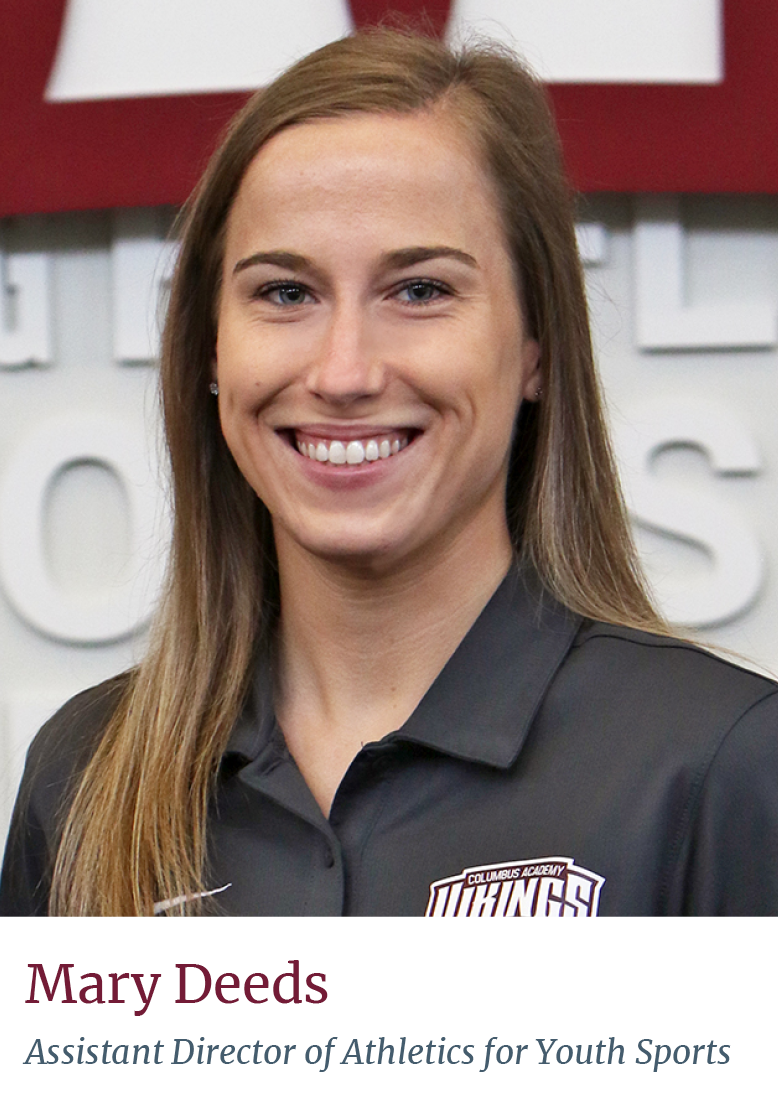 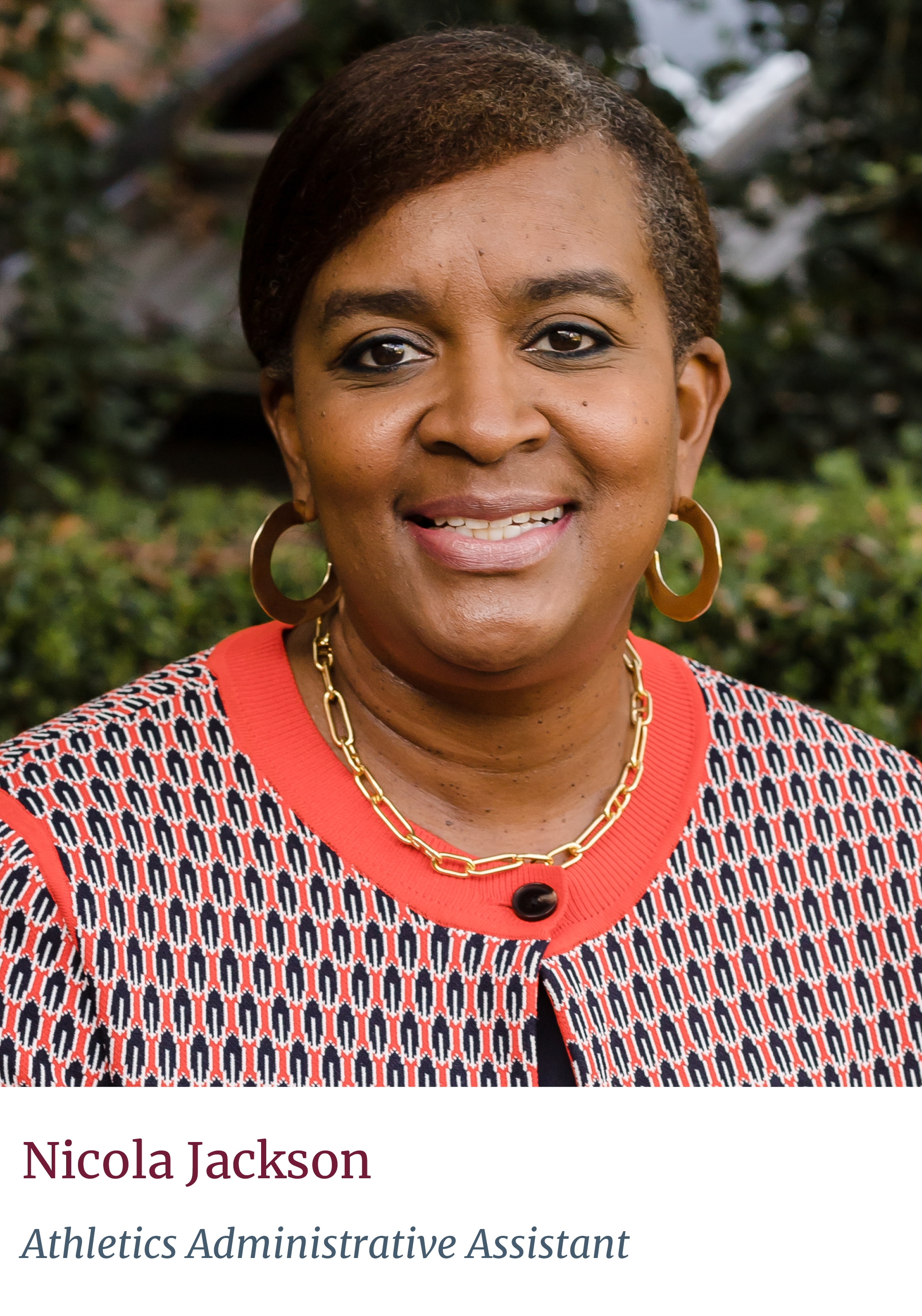 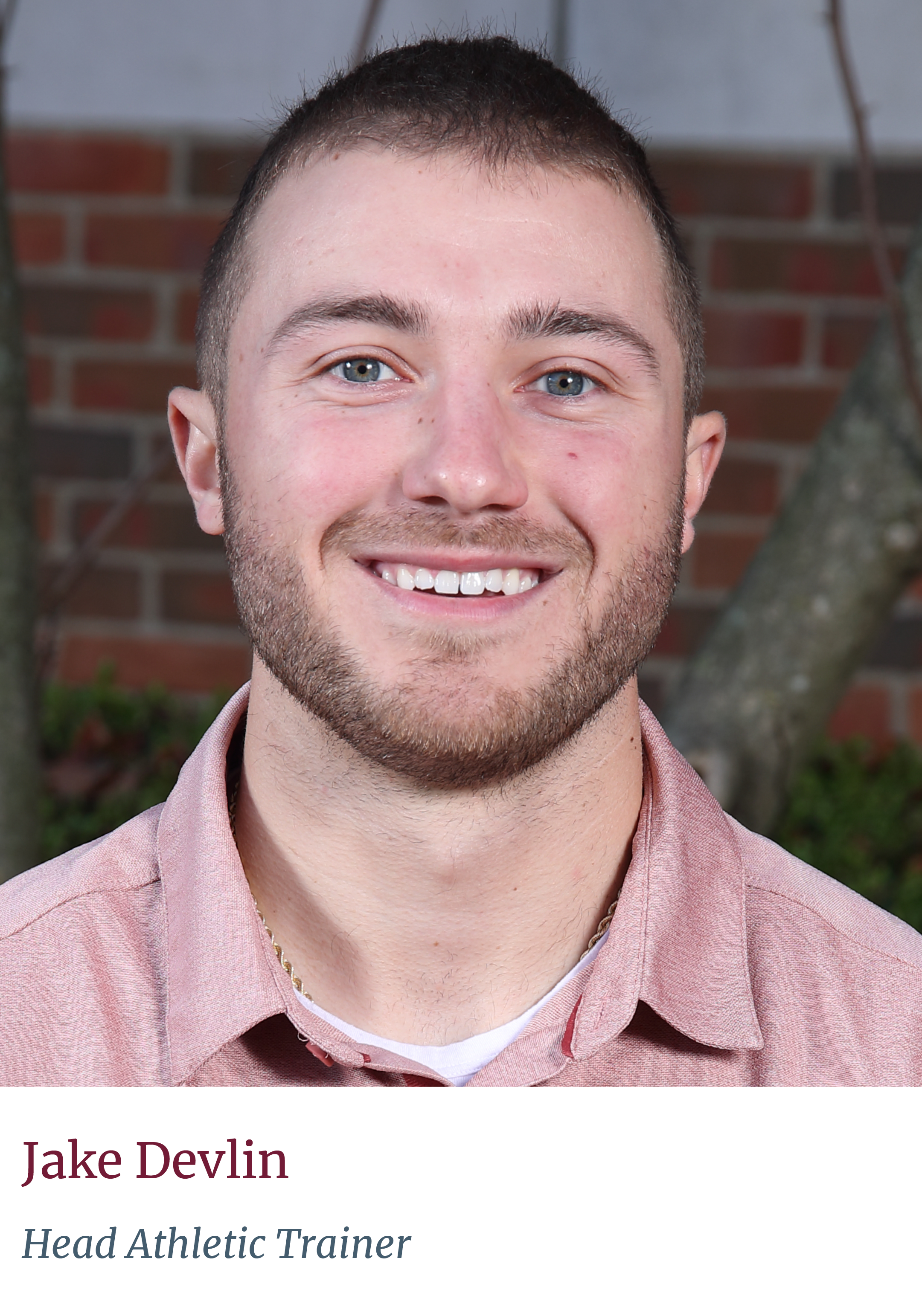 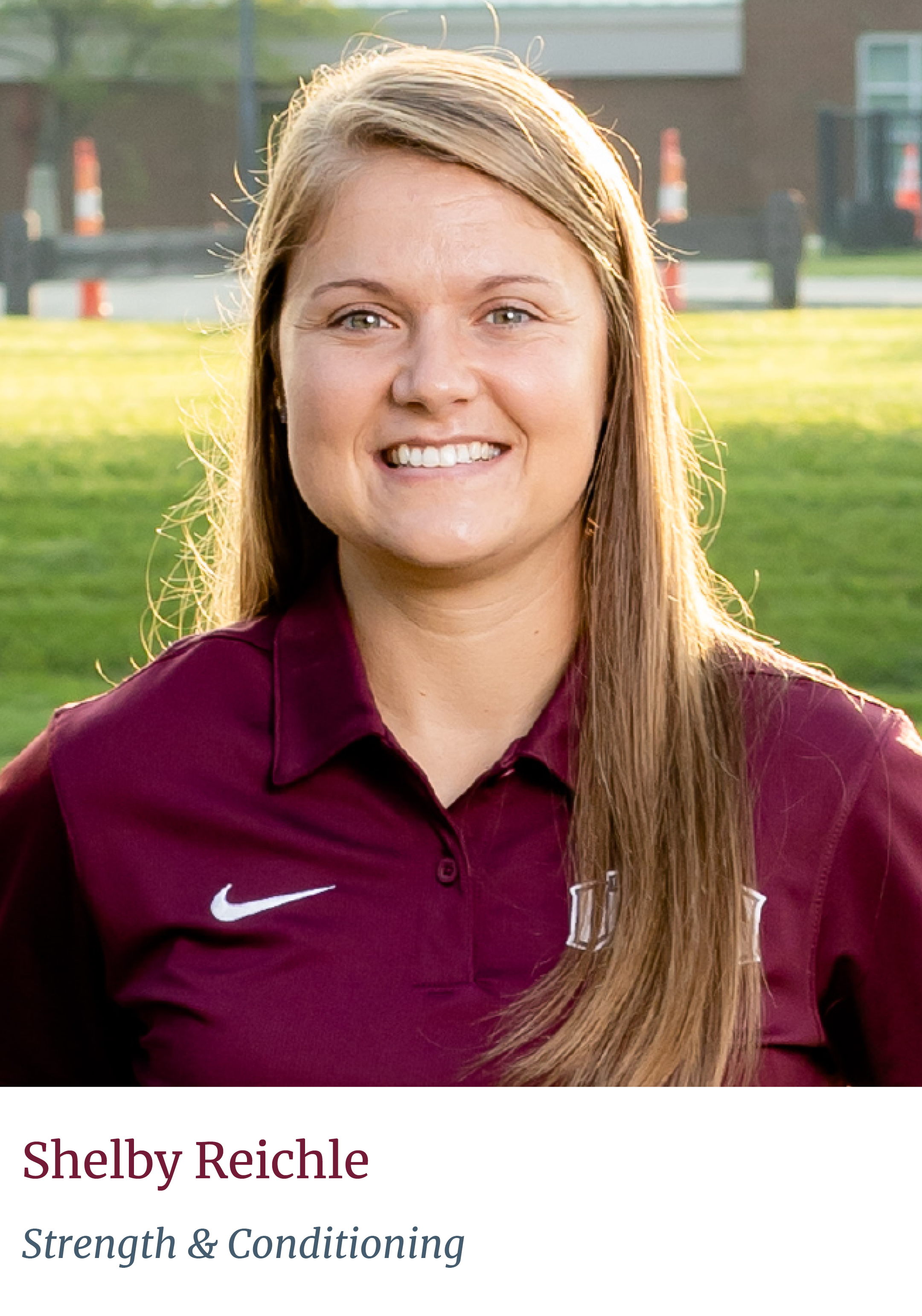 After full funding from John and Linda Hondros and their children Morgan, Cody ’00, Kelly ’06 and Hobie ’08, the Columbus Academy board of trustees voted to rename the stadium Hondros Field. A $1.25 million project completed by TurfFields in August 2014 replaced the stadium grass field with state-of-the-art artificial turf primarily used for football, lacrosse and soccer. The Hondros family’s gift encouraged several other Academy families to give anonymously in order to fund a second all-weather field, which was installed on the west side of campus next to the existing field hockey and lacrosse area out at Carlin Fields. As a result, Academy became one of the few Central Ohio schools to have two all-weather surfaces for practices and competitions. Hondros Field has since also served as a host site for several state tournaments during the fall and spring seasons. Hondros Field was officially dedicated on Sept. 5, 2014, at halftime of the Viking football game. The track surrounding the field, which was resurfaced in spring 2018, was also retained in memory of Mike Marsh.

Dedicated in October 2016 in honor and memory of alumnus David P. Carlin ’56, Carlin Fields plays host to Viking field hockey and tennis, and also contains several multipurporse fields used for lacrosse and other sports for games, practice and various activities on campus. David was a Board member and generous Columbus Academy benefactor as well as the driving force behind obtaining that property in the mid-1980s. His foresight into the potential importance of that additional space for the school’s future use is further testament to his love and devotion to Academy.

Discussions about an indoor fieldhouse have been taking place for years, but the much-needed project became a reality when a group of Columbus Academy families came together to offer a significant portion of the funding, thus relieving the school from undertaking a major philanthropic campaign. The result is an indoor multipurpose space big enough to contain three regulation basketball courts, extra locker rooms, an overhauling of all existing locker rooms, along with the addition of a conference room and six coaches offices that look into the fieldhouse. Within the fieldhouse’s 24,000 square feet are 18 backboards and baskets suspended from the ceiling, a climbing wall next to stairs up to a mezzanine, a conference room and six offices for coaches. The flooring is a top-of-the-line Mondo surface that professional teams use and a Hudl Focus camera is mounted on the mezzanine wall for a livestream of sporting events directly to the athletics YouTube channel.

Included in the building of our fieldhouse, which a group of Columbus Academy families offered a significant portion of the funding for, the wellness center was also reconfigured and expanded to contain state-of-the-art lifting equipment, along with more floor space and various aerobic machines.

Named in honor of Columbus Academy’s Head of School from 1997-2013, The John Mackenzie Gymnasium, nicknamed “The Mack,” is the home court of the Viking boys and girls basketball teams, as well as the volleyball team. During his 16 years at the helm, John Mackenzie led Academy through a period of growth and many accomplishments, including extensive enhancements to the curriculum, increased enrollment, aesthetic improvements to campus, the implementation of successful programs in the areas of diversity, technology, ethics and character, and creating a sense of community for all.

The Jones Gym primarily serves our middle school basketball and volleyball teams, while also providing ample indoor practice space for outdoor sports during times of inclement weather throughout the fall and spring seasons. The gym is equipped with six basketball hoops, a full-size court and bleacher-style seating for guests and fans.

Home field for the Viking baseball team, James W. Stahl Field was named after Columbus Academy’s legendary baseball coach. In his 22 years at the helm of the Viking baseball program, Stahl compiled over 260 wins and won the Class A state title in 1982. A member of the CA and Ohio High School Baseball Coaches Association (OHSBCA) Hall of Fame, Stahl also led the Vikings to state runner-up honors in 1981 and the 1980 state semifinals. Coach Stahl also steered the program to a regional final and a pair of district finals over his tenure.

The Columbus Academy swimming pool is the official practice and competition site for the Viking swim teams, as well as aquatics for PE classes. Several swim meets are held at the site throughout each season, including within the league, while also being used for competition throughout the year by the Greater Columbus Swim Team of Ohio (GCSTO).