Jason Singleton became the Director of Athletics at Columbus Academy on July 1, 2019. Jason earned a B.A. in Communications from The Ohio State University, where he was a four-year member of the men’s basketball team and captain of the Buckeyes' 1999 NCAA Final Four squad. After playing professionally in Australia for the West Sydney Razorbacks, he taught in the Detroit public school system and was project manager for City Year Incorporated, a field-based special events group that provides direction and mentoring to young adults for schools and community-based organizations. Jason has worked with the NCAA and joined Academy from Ohio State's athletic department where he held several positions including director of development and assistant athletic director/director of student-athlete development. He and his wife Candace live in Gahanna with their children Jason ’26 and Kyndal ’27. In his free time, Jason loves to travel, spend time with his family and watch his children’s sporting events. 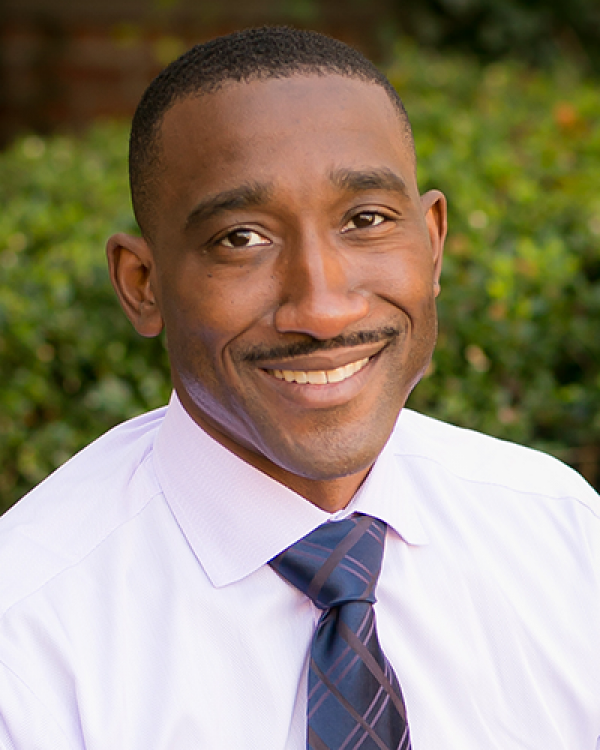