Christopher (Jake) Devlin, LAT, ATC, was hired as the head athletic trainer at Columbus Academy in the spring of 2022, following the retirement of longtime athletic trainer Kim Stercula. He previously served as the Nationwide Children's Sports Medicine athletic trainer for Academy's athletic teams and works alongside Kim at practices and on game days. Jake received his bachelor of education in athletic training and kinesiology from Michigan State University in 2019 where he worked with multiple collegiate sports teams, including football, men's ice hockey, and men's and women's track & field. He also worked at a local high school in the Lansing, Michigan, area and as a summer intern with the Detroit Lions football team during the 2018 offseason. 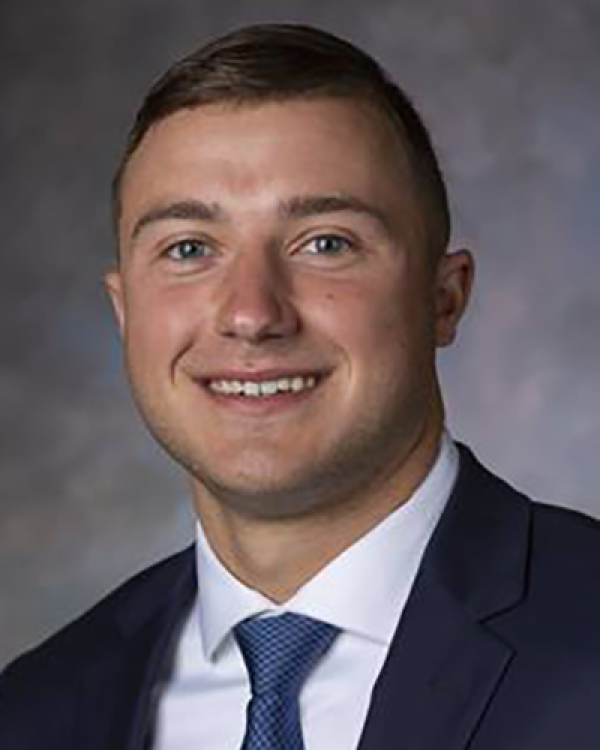