Jacque DeMarco officially began her role as the assistant director of athletics for middle and upper school sports at Columbus Academy in June of 2022, taking over for longtime assistant director of athletics and coach Anne Horton. Jacque is also the new varsity field hockey head coach. Prior to Academy, Jacque worked in the athletics department and was varsity field hockey head coach at Columbus School for Girls for one season. She also has 14 years of coaching experience in field hockey at various divisions in NCAA intercollegiate athletics. Nine of those years were at Kenyon College, where she was the field hockey head coach as well as an instructor and Title IX coordinator. A native of Hudson, Ohio, Jacque earned her bachelor’s degree in sociology and religious studies from Colgate University in 2007 and her master’s in sport management from SUNY-Cortland in 2011. 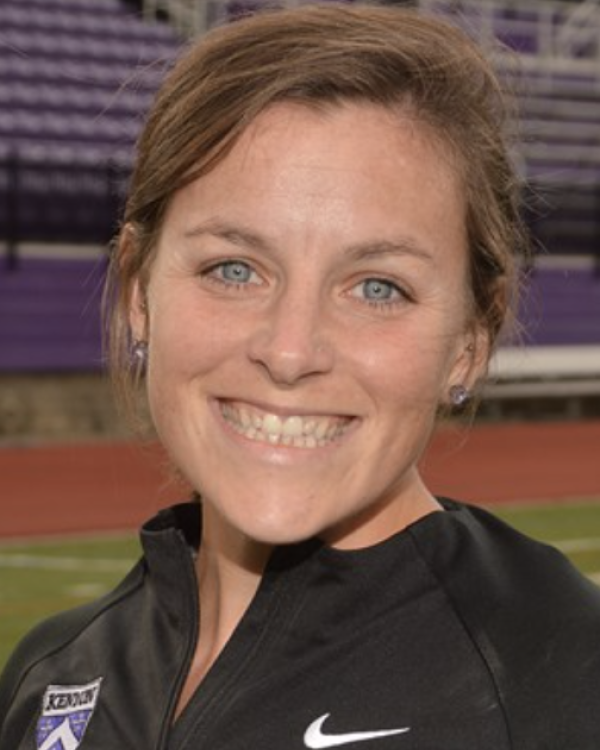