Theresa (Terri) Paulson began working as a kindergarten associate teacher at Columbus Academy in 2001. She holds a B.S. in elementary education from The Ohio State University and previously worked as a retail clerk at Kroger Co. Theresa has two adult children: Ryan ’07 and Erin, as well as two beautiful grandchildren.

Theresa’s favorite thing about Columbus Academy
“Being able to see children I've had in Kindergarten grow and how they mature and change throughout their Academy schooling.”

Little-known fact
“I also work as a receptionist at Willowwood Animal Hospital in New Albany.” 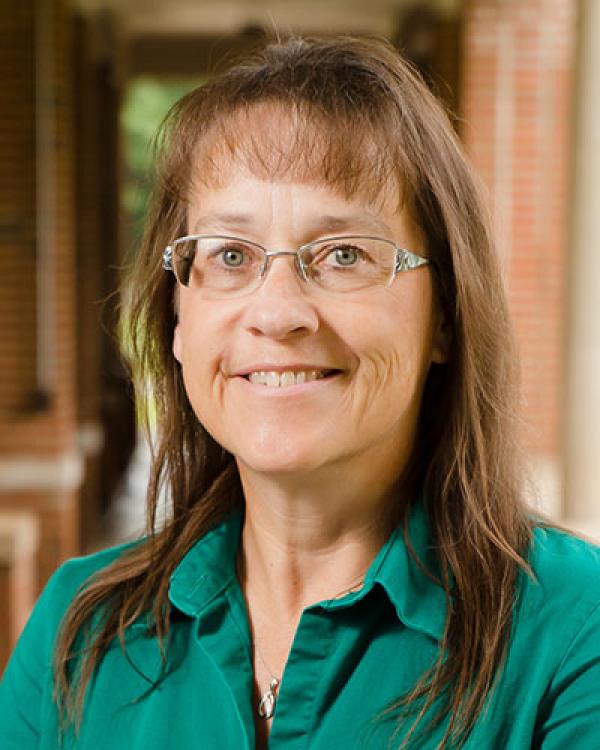