Silvia Chaves began working at Columbus Academy in 1998 and currently teaches Spanish in the upper school. She previously served as PK-12 World Languages Department Chair and was a grade-level dean. Prior to joining Academy, Silvia was a teaching assistant and research associate at The Ohio State University, and spent time as a Spanish instructor at Denison University. She has a B.S. in counseling psychology from the Universidad de Costa Rica, M.A. in foreign language education and a Ph.D.-A.B.D. in Latin American literatures and cultures from Ohio State. Silvia and her husband, David, have two adult children: a daughter, Camila ’17, and a son, Thomas ’19.

Little-known fact
“I was born and raised in San José, Costa Rica and moved to Columbus to attend graduated school at The Ohio State University.” 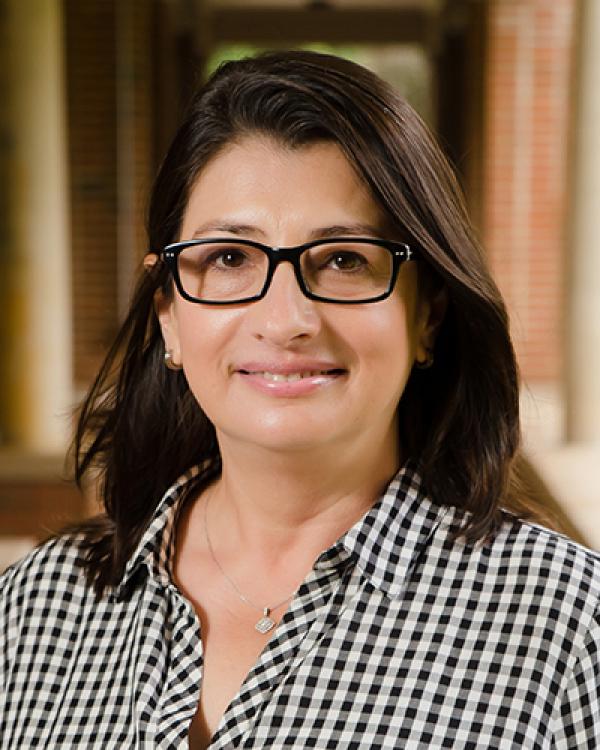