Shannon Couvreur joined the Columbus Academy faculty in 2015 and was a second grade associate teacher from 2016-20. She previously served as a PreK associate teacher on campus. Shannon came to Academy after nine years as a full-time teacher in second grade at St. Andrew School in Upper Arlington, PreK at Liberty Community Center in Delaware, first grade at Huachuca Mountain in Arizona, and three years in a substitute teacher or classroom support role. She has a B.S. in human ecology, specializing in early childhood development and education, and a M.Ed. in early childhood education, both obtained from The Ohio State University. She also has a kindergarten through grade 12 reading endorsement. Shannon and her husband Michael have two daughters.

Shannon’s favorite thing about Columbus Academy
“My students and co-workers.”

Little-known fact
“It's not really little-known, more of a fun fact, but I'm a Brownie Girl Scout Troop Leader and involved with the local Service Unit of the Girl Scout organization. I'm a third generation Girl Scout.” 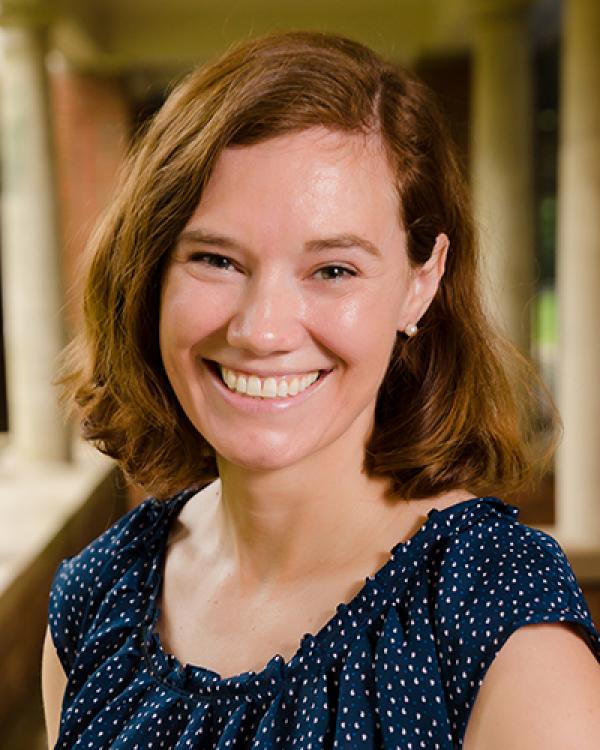