Robin Miller began teaching middle school physical education at Columbus Academy and serving as the head varsity football coach in 2015. The football program has been on the rise, with four playoff appearances in six years and the roster (grades 5-12) over doubling in size since he was hired. The Vikings won a share of the MSL-Ohio title in 2017 and an outright league title in 2020, both years in which he was also named Mid-State League Coach of the Year. In the offseason, Robin also is an assistant middle school swim coach and a volunteer strength and conditioning coach. He is also the committee chair for the ISACS chapter on athletics, and a member of the Ohio High School Football Coaches Association (OHFCA) and the American Football Coaches Association (AFCA). Prior to coming to Academy, Robin served as the Defensive Coordinator and a high school P.E. teacher at Licking Valley High School. He obtained a B.A. in Physical Education from Denison University, where he was a Provost and Alumni Scholar, before earning his M.S. in Recreation and Sports sciences from Ohio University in 2012. Robin's wife Katelyn is a dentist at Shine Dental in Sunbury and they are proud parents of two young Vikings, Paige (Class of 2032) and Ace (2034).

Robin’s favorite thing about Columbus Academy
“The people, the traditions, and our collective drive towards excellence.”

Little-known fact
“I enjoy spending my free time with my family, as well as playing in a local adult hockey league.” 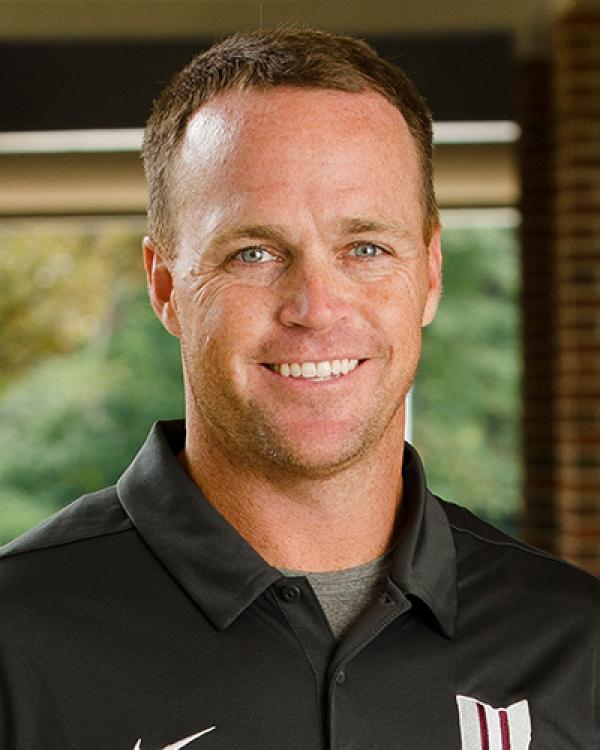