Pedro Mena arrived at Columbus Academy in 2016 and is the Fine Arts Department Chair, while also teaching middle school art. He also serves as the assistant director of diversity and community life for middle school. Pedro is also on Academy’s Strategic Vision Committee: Cultural Competency, The Land and Stewardship Committee, and the Diversity Team. He founded and leads CASA, our Hispanic and Latino/a Heritage Affinity Group. Pedro has a B.F.A. from the School of Visual Arts in New York, N.Y., and has received The Osherson Fellowship from the Alonso Center for Psychodynamic Studies at Fielding Graduate University in Santa Barbara, Calif. He also earned the Jane Ortner Education Award from The GRAMMY Museum in Los Angeles, Calif. Pedro and his wife Marijo have two children: a daughter, Dylan ’31, and son, James.

Pedro’s favorite thing about Columbus Academy
“Looking out at our open and green campus and seeing it change through the seasons.”

Little-known fact
“Realizing the beginning of a creative career after winning 3rd place in a coloring contest in 2nd grade!”

Pedro was featured in the Fall 2020 issue of our school magazine. 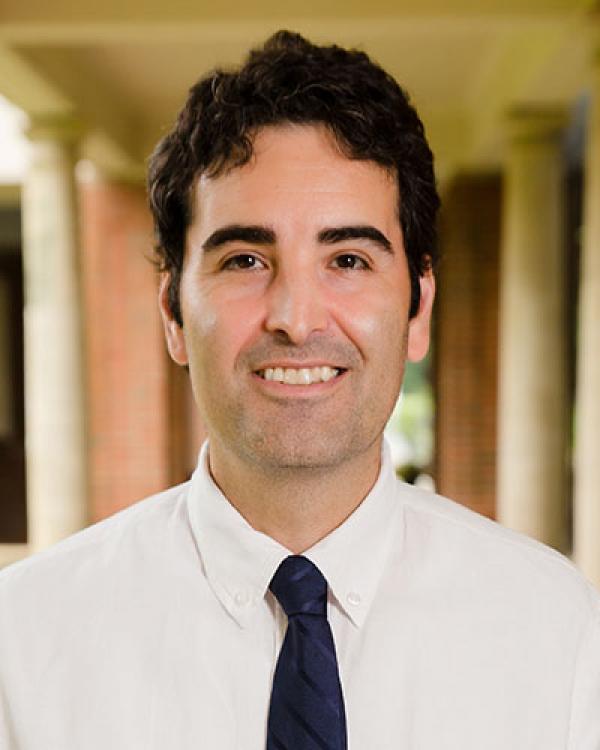