Mike Stegemiller, Ph.D., has taught science in the upper school at Columbus Academy since 2017. Prior to joining Academy, Mike taught general chemistry and analytical chemistry for 13 years at The Ohio State University, this after over two years of post-doctorate research on campus. He previously worked as a lab technician at Celsus Laboratories and spent time at the University of Cincinnati. Mike holds a B.A. from Miami University of Ohio and Doctor of Philosophy from the University of Cincinnati. Mike and his wife, Stephanie, who works for Kegler, Brown, Hill + Ritter, have two children, Collin and Courtney, as well as a rescue dog named Stella.

Mike’s favorite thing about Columbus Academy
“Community feel with the students, faculty and staff.  Getting to know the students beyond just teaching them.”

Little-known fact
“Avid golfer since the age of about six as I grew up on a golf course. A friend and I are working our way through the seven-longest courses in the United States. I also am a collector of hostas (at one point had a collection of over 400 different varieties). 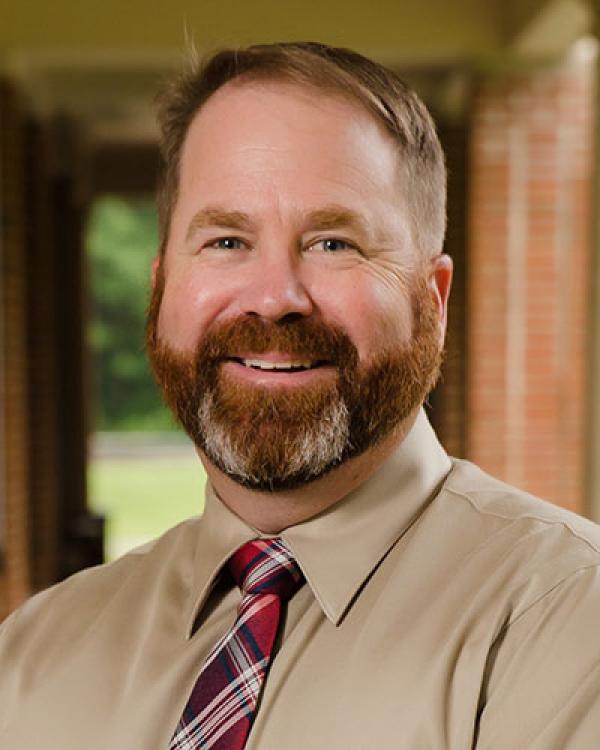