Kenny Hyttenhove is a lead teacher and team leader for kindergarten at Columbus Academy, having previously served as a long-term maternity substitute in our fifth grade during the 2018-19 school year. Kenny attended Bowling Green State University where he earned a B.S. in early childhood education and then served as lead teacher at the BGSU Child Development Center. Kenny previously taught in North Carolina at the Pitt County Schools system in Greenville and at Wake County Public Schools in Raleigh where he was a 2018 Teacher of the Year nominee. Kenny loves spending time with his wife, Jillian, and daughter, Nora, going to concerts, playing and watching sports, and learning something new. 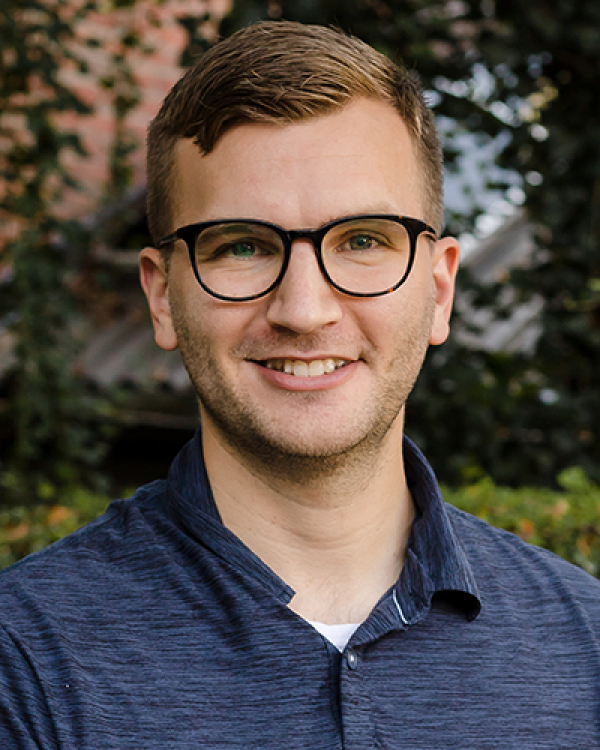