Katie Rentel, Ph.D., joined the Columbus Academy faculty in 2013 and currently teaches Spanish in the lower school. She is also a coordinator for lower-school Spanish, and is involved with our service department and ISAACS chapter committee. Prior to joining Academy, Katie was a member of the Granville Exempted Village School District Board of Education, taught Spanish as an adjunct faculty member at Denison University and worked at Welsh Hills School as a Spanish teacher. She also worked in higher education at Lawrence University and in several roles at the University of Minnesota. Katie was the recipient of the United States Title VI Foreign Languages and Area Studies Scholarship, as well as the Japanese Ministry of Education, Science, and Culture Research Fellowship. She holds a B.S. in foreign service from Georgetown University, as well as a M.A. in international and development education and Ph.D. in comparative and international education from the University of Minnesota. Katie and her husband, Andy, have two children: a son, Kieran ’18, and a daughter, Nia ’21.

Little-known fact
“I lived in Japan for two years.” 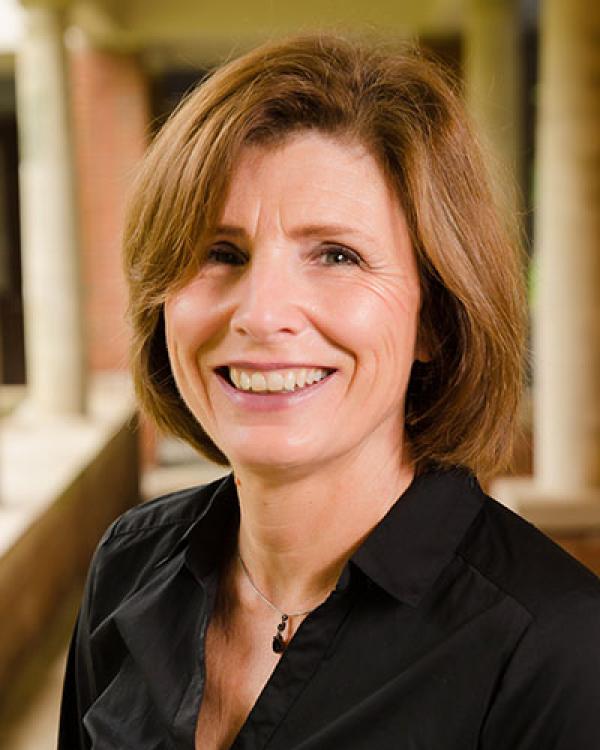