Kathy Mendenhall has worked at Columbus Academy since 2012 and currently serves as Special Programs Assistant and CASE supervisor for our after-school program. She also has worked with our Summer Experience Program since 2014. Her initial role at Academy was a part-time substitute teacher for CASE before she became a long-term substitute and then snack and nutrition coordinator. As the supervisor for CASE, Kathy is responsible for helping to oversee staff and students in the program, ordering and distributing snacks to all grade levels, managing and tracking all invoices from SAGE Dining Services, escorting students to parent pick-up, floating to support each group, and serving as a substitute as needed. She also assists the Special Programs Office with rentals and various administrative support for Summer Experience. For Summer Experience, Kathy originally began worked in its after-care program before becoming ambassador of the Junior Counseling Program and instructor for the interpretive dance camp. Her role as ambassador includes parent and student orientation, placement, monitoring and mentoring of junior counselor, as well as other administrative support for evaluations and reviews both weekly and at the end of summer. During high school, Kathy studied and completed theatre and music training in a vocational performing arts school and later studied various forms of dance at Irveline's School of Ballet, Dublin Dance Center and BalletMet. Kathy holds a managing cosmetology license from the Ohio State School of Cosmetology and previously owned, managed and worked at KMendenhall Salons. She also returned to the theatre stage after 36 years in the spring of 2019 as Lena Younger, "Mama," the lead role in A Raising in the Sun. 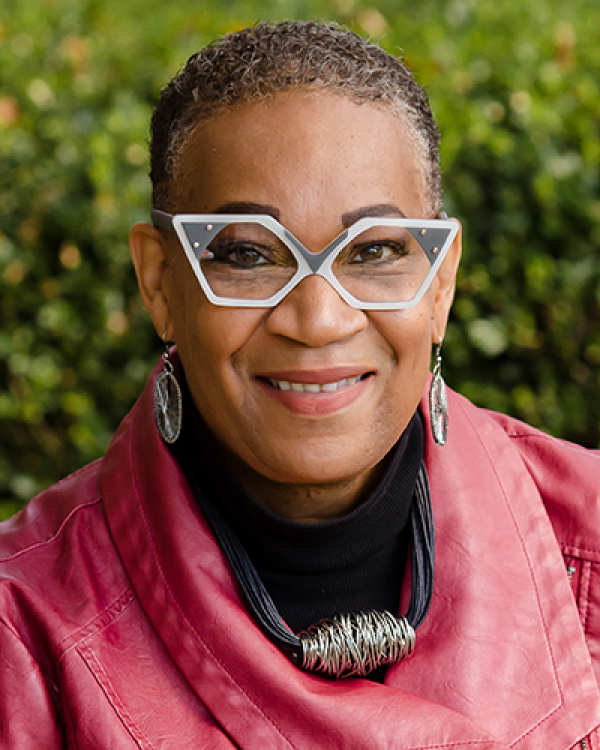