John Wuorinen began working at Columbus Academy in 1984 and has been our Director of Admissions and Tuition Assistance since 2008. John oversees all aspects of admissions with a focus on students entering grades 9-12. He also is an upper school advisor and the CLS secretary. Outside of his role at Academy, John also serves on the Association of Independent School Admission Professionals (AISAP), a three-year term which began in July 2019. As a faculty member at Academy, John was an upper school math teacher for over 25 years and chair of the department for 16 years, before moving into an administrative role as upper school scheduler and dean of students. In addition, John was also our head and assistant varsity swim coach for nearly 30 years combined, coach of our first middle school golf team and led our bowling club for four seasons. An Academy graduate in the Class of 1980, John competed on the swim and JV boys soccer teams, and served as varsity boys soccer manager. He also was a part of the yearbook staff and frisbee club, and aspired to become a math teacher on campus. John then went on to earn a B.A. from the University of Virginia. John and his wife, Liz, have three sons who graduated from Academy: Conrad '12, Alec '13, and Calvin '16.

Little-known fact
"I'm a birder, love to travel (been to 49 states), and love live music." 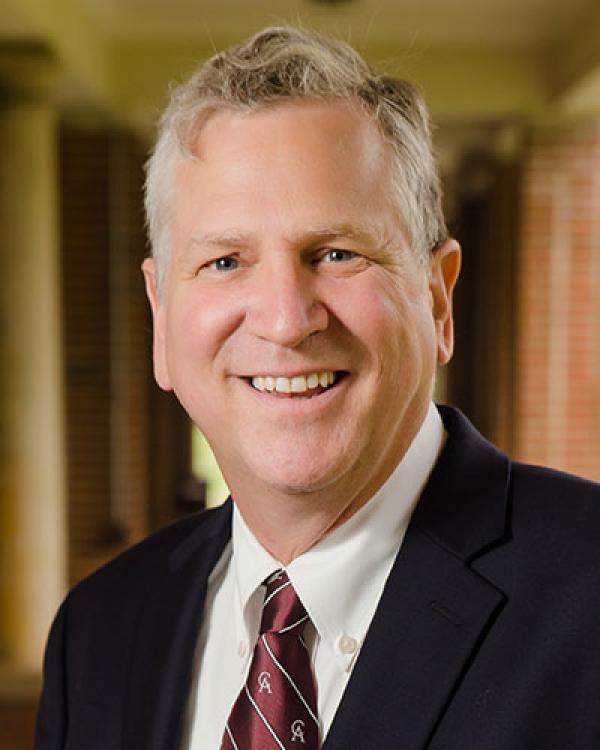