John Street has been teaching upper school mathematics and psychology at Columbus Academy since 2001. He also serves as an administrative assistant with the varsity football program and previously coached middle school girls basketball on campus. Prior to joining Academy, John taught for 32 years in public schools and coached women’s basketball at the collegiate level. He has a B.A. in social studies education from the University of Akron and a M.Ed. from Miami University. John also is the 2015 recipient of the Excellence in Teaching Award from The College of Wooster. John is married to Maryanne, who works with middle school CASE on campus, and he has a daughter, Kris, and granddaughter, Lauren, as well as two step-sons, Michael ’04 and Tyler ’07. John and Maryanne also have a puppy named Lucy. 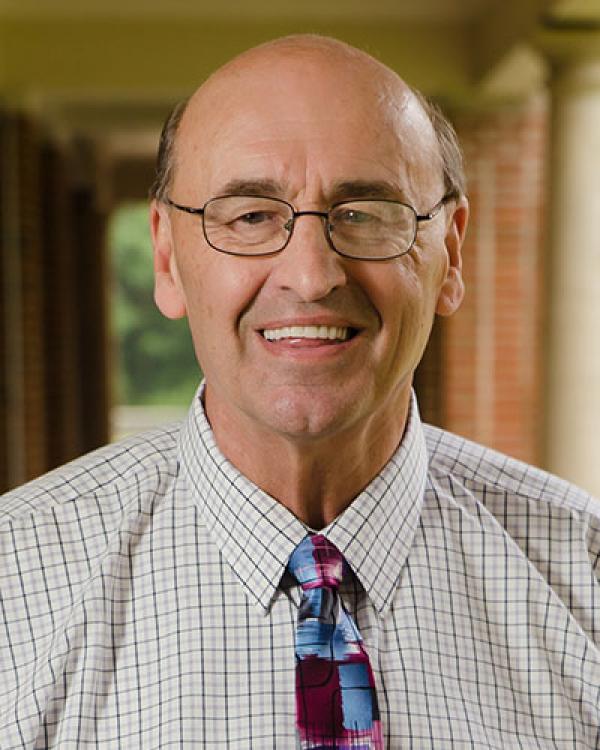