Jing Yan, Ph.D., began teaching upper school Chinese at Columbus Academy in 2007. She previously worked in higher education as a lecturer and course coordinator at The Ohio State University Department of East Asian Languages and Literature, Chinese instructor in the Department of Foreign Languages at Capital University, as well as a teaching assistant, guest lecturer and course coordinator at Ohio State. She also worked from 2015-19 as lead instructor at the Startalk Chinese summer program at Wofford College. Jing holds several degrees in Chinese linguistics, including a B.A. from Peking University, M.A. from Zhongshan University, as well as an M.A. and Ph.D. from Ohio State. She has organized several educational trips to China, Taiwan and Japan, with her students having won awards in the CLASS National Essay Contests and Chinese Bridge Speech Contest over the past several years. Jing also is the 2014-15 Milt Taylor Grant at Academy and the 2013 recipient of the Ohio Chinese Teaching Professional Service Award.

Jing’s favorite thing about Columbus Academy
“The students and community.”

Little-known fact
“I have published a number of articles and delivered conference presentations in the field of Chinese linguistics and teaching Chinese as a second language.” 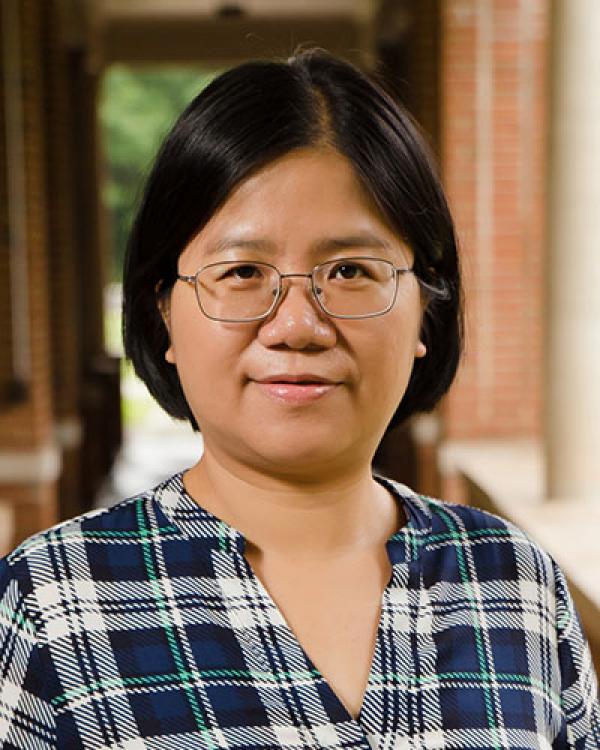