Jeff Warstler joined the Columbus Academy faculty in 1999 and currently teaches physical education in our lower school. He is also the head varsity boys basketball coach and was named District 10 Coach of the Year in 2019-20. Jeff has also served as head coach of our junior varsity and varsity boys and girls tennis programs, having been named OTCA & NFHS State Coach of the Year for boys tennis in 2014 and 1016 as well as Mid-East Coach of the Year in 2017. Prior to arriving at Academy, Jeff worked for Golfsmith, Hackers Helper, Winding Hollow, and Earthworks Landscaping. He earned a B.A. in physical education from Denison University. Jeff's wife Sarah teaches third grade at Academy, and he has five children: Cobi ’16, Carter ’20, Claudia ’22, Tucker ’31 and Rhett. 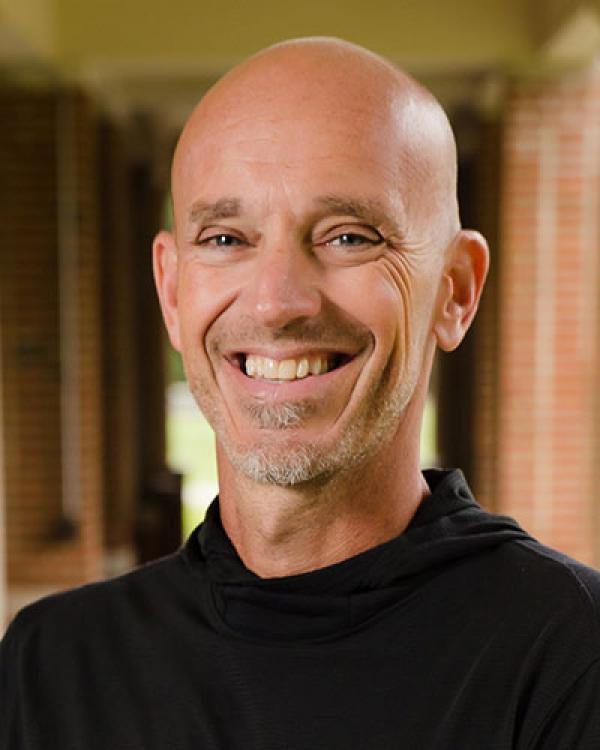