Gerardina Garita has been teaching history in the upper school at Columbus Academy since 2010. She is also the head varsity boys and girls bowling coach, having previously served as an assistant for the team. Prior to coming to Academy, Gerardina taught modern languages at the University of Costa Rica, as well as Spanish at The Ohio State University and Columbus State Community College. After being awarded a Fulbright Scholarship in Costa Rica to pursue graduate work in the United States, Gerardina earned a M.A. in both English and black studies from The Ohio State University. Outside of work, she has a love for watching and supporting all events at Academy. Gerardina has two children, a son, Maxwell and a daughter, Dorian ’16.

Gerardina’s favorite thing about Columbus Academy
“Watching sports and as many extracurriculars as I can!” 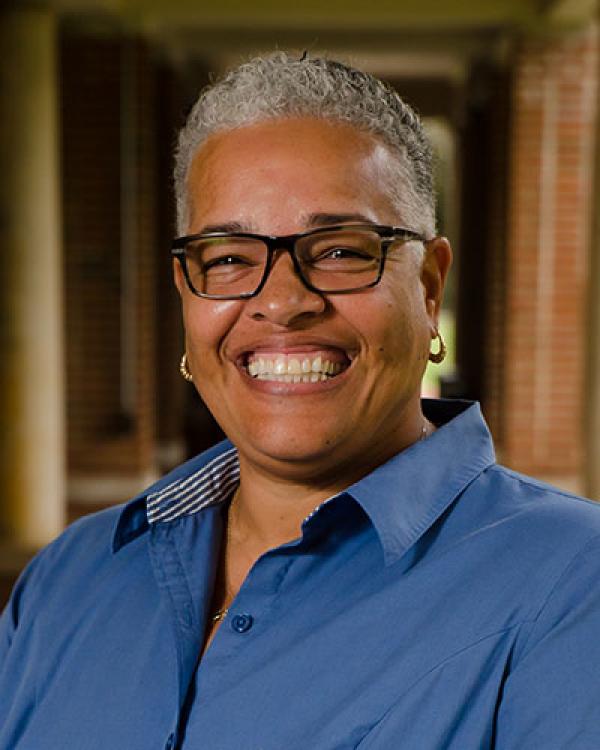