Elise Gursahaney has taught Latin in the upper school at Columbus Academy since 2014. She also serves as advisor for the Latin Club and Desi Club, is the Graphic Arts State Chair for the Ohio Junior Classical League (OJCL), and is involved with the American Classical League. Prior to arriving on campus, Elise taught for four years at Washington Latin Public Charter School in Washington, D.C., this after teaching at Providence Academy in LaCrosse, Wisc. A native of Cincinnati, Elise obtained a pair of Bachelor of Arts degrees from Miami University in Classical Languages (Latin & Ancient Greek) and Classical Humanities. Elise and her husband Vivek, who works in healthcare, reside in Columbus.

Favorite Subject in School
"Latin and any other world languages I could get my hands on." 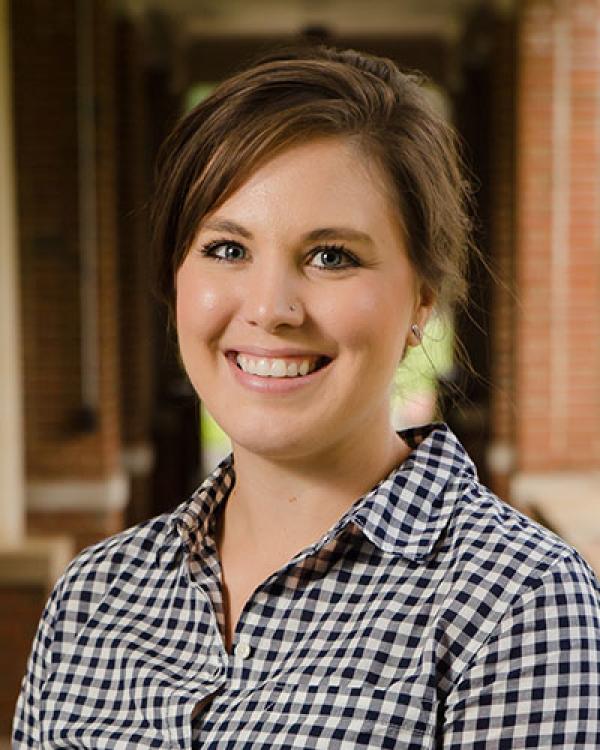