Dave Feinberg has taught computer science in the upper school at Columbus Academy since 2012. He attended The Massachusetts Institute of Technology (MIT) for both his B.S. in computer science and engineering, as well as his M.Eng. in electrical engineering and computer science. Prior to coming to Academy, Dave worked in Silicon Valley for over four years, was a member of the MIT team that designed the Scratch programming language, and had taught introductory programming courses at Carnegie Mellon University. In total, he has been teaching since 2003 and currently serves as a grader for the AP Computer Science A exam. 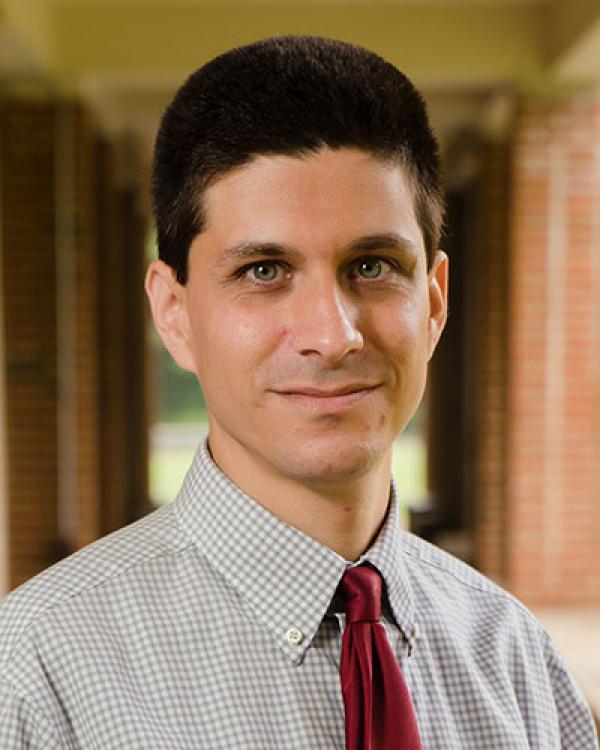