Cindy Wilson began serving as our campus photographer at Columbus Academy in the fall 2017, this after retiring from teaching various art courses from 1987-2016. She assists the marketing and communications department with photo assignments ranging from arts to athletics to other school-related activities throughout each academic year. Cindy was hired as a ceramics/art teacher at Academy in 1987 and then started the photography program in 1989, also serving as yearbook advisor for over 15 years throughout her teaching career. She is a two-time Ohio Governor's Youth Art Competition Top-25 Teacher honoree, the 2014 Scholastic Arts Competition National Gold Medal Teacher, and the recipient of the 2016 CA Alumni Service Award. Cindy also coached our track & field teams at various points as a faculty member, helping to initiate and coach the varsity girls track & field and field hockey programs in the mid-1990s. As a coach, she was named the district boys track & field coach of the year in 1990. Prior to joining Academy, Cindy taught junior high and high school at Columbus Public Schools where she was also an advisor to various clubs and groups, as well as coach for softball, track & field and volleyball teams. She holds a B.S. in art education. Cindy has two sons: Glen '87, a graduate of Yale University, and Ryan (attended Academy 1987-1996), a graduate of the University of Southern California.

Cindy's favorite thing about Columbus Academy
"My former students and the campus! I've been privileged to teach/coach some of the finest, most genuine people I know on a campus that changes daily and, compared to the concrete surroundings of my other schools, is paradise. Often, after 17 years of teaching in Columbus (which I loved), I have felt guilty knowing the difficulties my former colleagues faced."

Little-known facts
"I've dined with Clark Gable (as a kid), John Glenn (as a teenager) and Louis Zamperini (Unbroken) (at USC). I also was a sprinter, hurdler, long jumper (before Title IX) in high school -- and was pretty good. I also played basketball (back when girls could only dribble twice and then had to pass the ball -- and only play half court) and softball." 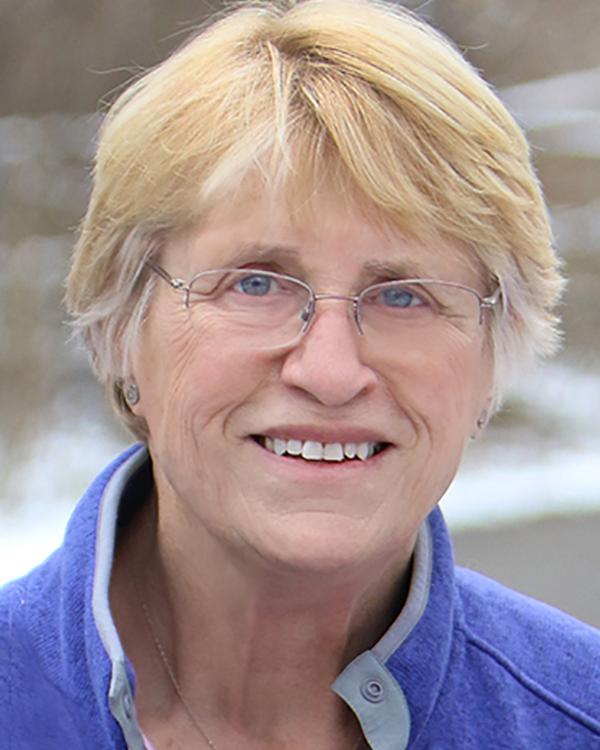