Chuck Simpson has been teaching math in the middle school at Columbus Academy since 2004 and currently serves as an assistant coach for the varsity football team. His first 12 years at Academy were spent as a fifth-grade math teacher. Chuck obtained his B.S. in natural science from Shawnee State University, before earning a M.Ed. in curriculum instructions from Ashland University in 2015. Chuck and his wife Sherri have two children, son Donovan ’20 and daughter Hannah ’25, as well as a dog named Astro.

Chuck’s favorite thing about Columbus Academy
“One of the parts of this job I love most is my connection and involvement in the CA community. For the first 12 years I was here, I taught the fifth-grade math program and had the opportunity to teach each student as they entered middle school. Those connections to students and their families is still strong today.”

Little-known fact
“I was fortunate enough to marry my high school sweetheart.” 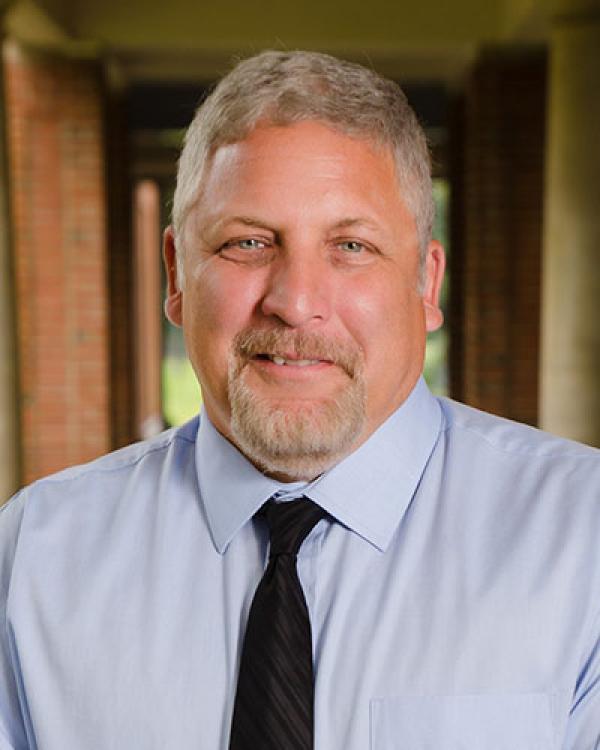