Catherine Peterson joined Columbus Academy in 2015 as a long-term third grade substitute teacher and began teaching kindergarten the following year. She has moved to an associate position in our first grade for the 2019-20 school year. Prior to arriving at Academy, Catherine worked in Indiana as a lead teacher for first and second grade and served as a Title I reading teacher. Catherine and her husband Brian reside in the Short North and have a son, Benjamin, and a golden doodle named Ricky.

“I love the close-knit community at Columbus Academy. Additionally, I appreciate the emphasis on curricular innovation and activities that foster student creativity. Finally, the low student-to-teacher ratio makes a huge difference in the classroom and allows for differentiation.”

“I lived in Australia for four months after college.” 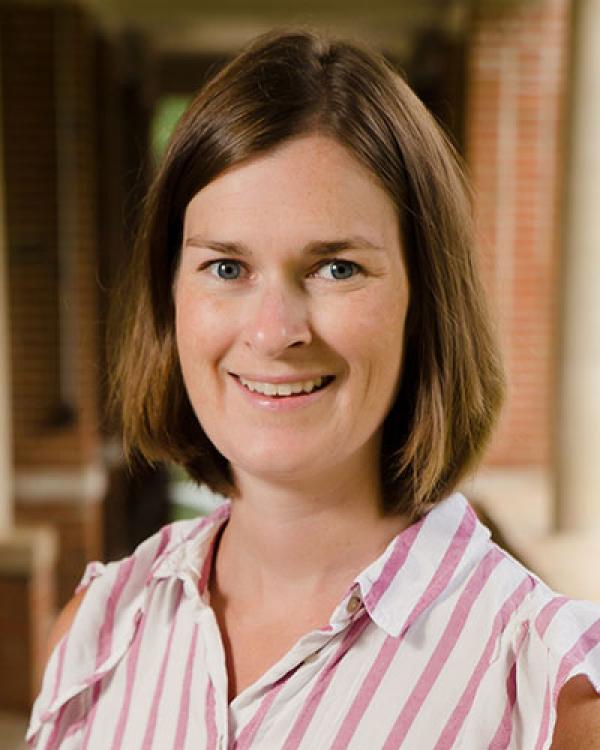