Director of Communications and Marketing
Biography

Bob Lee joined Columbus Academy’s staff in March 2007. As the Director of Communications and Marketing, he oversees all aspects of official school communications including press releases, publications and social media. Bob also works closely with the Admissions Office and marketing consultants on strategic planning as well as execution of advertising. He currently serves as a board member for the Gahanna Convention & Visitors Bureau and previously worked in media relations and broadcasting for both the New Orleans Saints and Denver Broncos as well as a stint in sports information at Ohio University. Although he was born in Bangkok, Thailand, Bob calls Athens, Ohio, his hometown and has resided in multiple locations, including a year spent teaching at a university in Taiwan. Outside of work, Bob enjoys life’s journey with his wife Cara and their two sons, Seth and Avery, who are both Academy students.

A little-known fact
“I have been in the winning team’s locker room after the Super Bowl four times.”

Favorite thing about CA
“Spending almost every day in such a caring, nurturing and intelligent environment is unbelievably rewarding.” 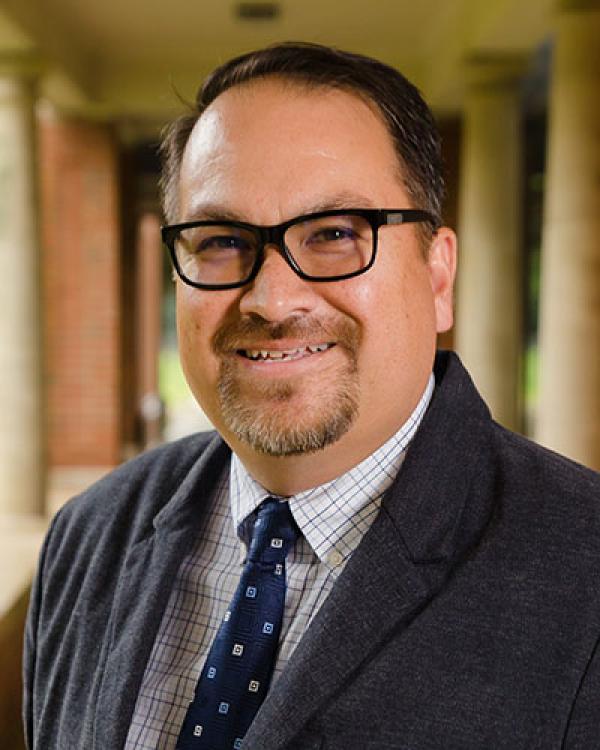