Anne Ramsey began teaching in our Lower School at Columbus Academy in 2008 and has been in her current role as a fourth grade teacher since 2016. Anne started as a fourth grade associate teacher for seven years on campus, covering classrooms during four different maternity leaves. She also previously served as a substitute teacher at Academy and in Granville Elementary and Intermediate Schools. Anne holds a B.S. in education from The Ohio State University where she graduated magna cum laude, as well as a M.A.Ed. from Mount Vernon Nazarene University. She also earned dean’s list recognition and the President’s Award for superior academic achievement throughout her undergraduate and graduate career. Anne and her husband, Chris, have three boys as well as four cats, two dogs, and two clownfish.

Anne’s favorite thing about Columbus Academy
“My classroom and each of my students. The opportunity to grow and learn through professional development provided and supported by the school.”

Little-known fact
“I love to garden.” 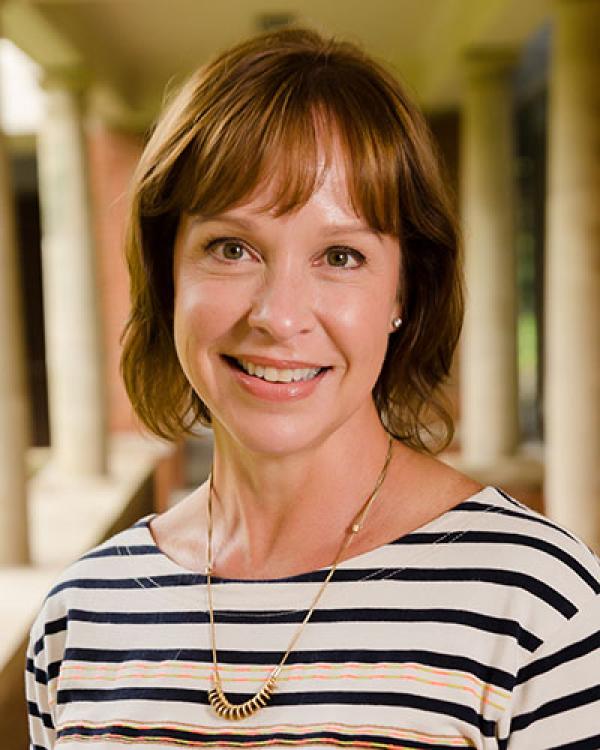