Amanda Bundy, Ph.D., has been a member of the Columbus Academy faculty since 2015 and currently teaches Upper School History, and is co-coordinator of Senior Projects. Amanda is also on the executive board of Columbus Early Learning Centers, a Central Ohio non-profit dedicated to young children, families, and neighborhoods. Prior to joining Academy, Amanda worked for three years at the U.S. Holocaust Memorial Museum, was an employee at History Associates, Inc., and taught at Miami University of Ohio, Hathaway Brown School, and was a graduate teaching assistant at The Ohio State University. She has also served as a conference presenter at both the Society for Historians of American Foreign Relations Annual Meeting in 2015-16, and "Beyond Relief and Rehabilitation: UNRRA in Historical Perspective, 1943-1947" in 2018. Amanda was the recipient of the Dorot Research Fellowship at the U.S. Holocaust Memorial Museum, foreign languages area fellowship, and earned the Kapiloff Research Award for International History from Ohio State. She holds a B.A. in history and German from the University of Notre Dame, as well as a M.A. and Ph.D. in history from Ohio State. Amanda and her husband, Robert, who attended Academy from 1986-95, have four children: Nola ’30, Alex ’32, Jack ‘35, and Graham (Gray), who is two-years-old. 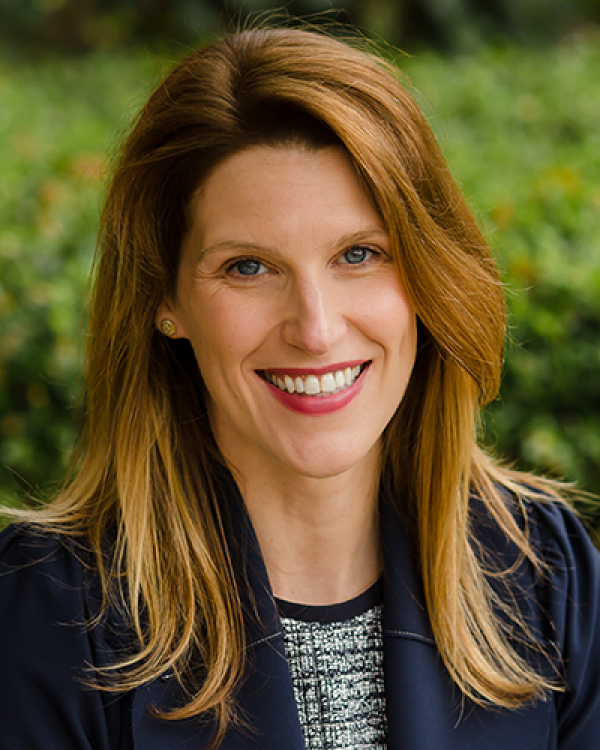