Alexis's favorite thing about Columbus Academy
"The warm and welcoming environment, sense of community, and the compassion shown by students and staff." 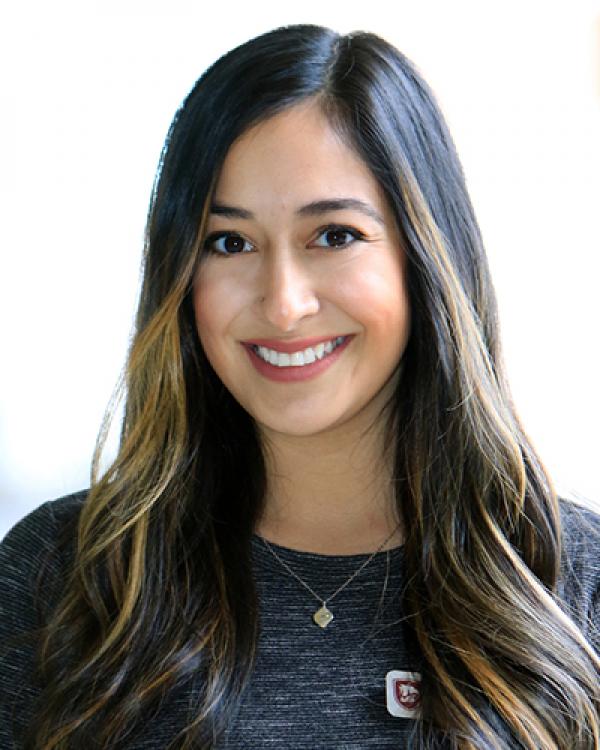