Alejandro Jacky, Ph.D., began teaching Spanish in the upper school at Columbus Academy in 2017. In addition to his main role on campus, Alex is also a member of the ISACS World Language Chapter Committee and Hispanic Heritage Month Committee. He also coaches middle school boys soccer, and serves as advisor for Dungeons & Dragons and the Spanish Club. Alex earned a Ph.D. in Modern Latin American Literatures and Cultures from The Ohio State University in 2012, this after having obtained his M.A. and B.A. from The University of Houston, where he garnered its graduate teaching assistant award. He also received a pair of accolades from The Ohio State University, including the Mario Iglesias Award for Excellence in the Study and Teaching of Spanish and Portuguese, and the Mershon Center Graduate Student Research Grant. Alex and his wife Heidi have two dogs, Evey the boxer and Maddox the boxer-mix.

Alex’s favorite thing about Columbus Academy
“The feeling of community. It’s a village within a metropolis.”

Favorite place to eat:
“My favorite restaurant is a seafood joint in El Born neighborhood of Barcelona called La Paradeta. Sounds pretentious, until you eat there.” 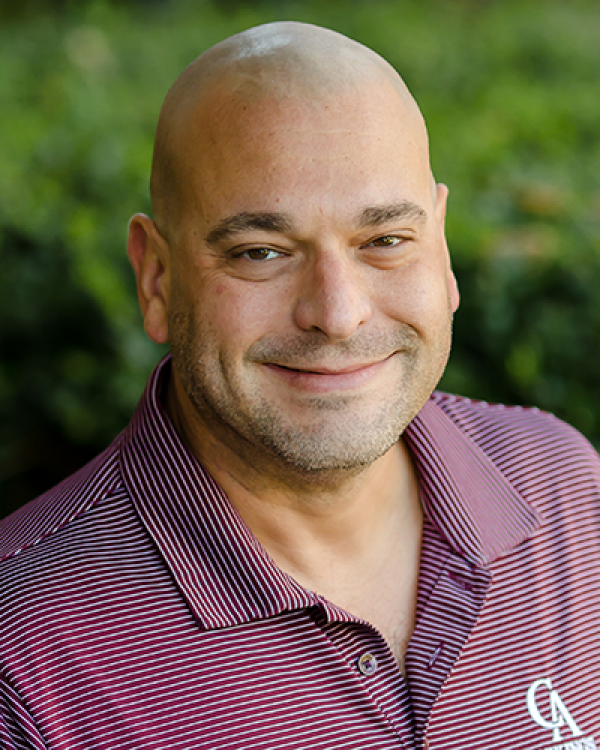