Whitney Eads began working at Columbus Academy in the spring of 2016 as Choreographer of the Upper School musical, then moved into a full time position in the Performing Arts Department that same fall. Currently, she teaches MS Creative Expressions, MS Theatre, and US Theatre and Stage Movement. She is also Director and Choreographer of both the Middle and Upper School musicals. She has also served as an actor, director, choreographer, and marketing team member with Available Light Theatre since 2011, and has been a Company Member of Available Light since 2016. Whitney has an extensive background in performing arts and arts education, including Artist Educator with CATCO, Choreographer at The Wellington School, Teaching Artist with the Theatre Action Project, Managing Director of Vortex Theatre, and Assistant Director of the Big Thoughts program through Creative Solutions. Whitney has a B.A. inTheatre (acting/directing) from Hope College where she graduated summa cum laude and also earned the Junior and Senior Theatre Awards. She is also the recipient of the Williams College Book Award, Delta Kappa Gamma Future Teachers Scholarship, is a member of Omicron Delta Kappa, and co-authored an article published in the Ohio Journal of English Language Arts. As Director of Every Brilliant Thing (Available Light Theatre), Whitney was nominated for a Jebby Award for “Best Production” and the production was voted “Best Productions of 2018” by The Columbus Dispatch. Whitney's son Henry is a student at CA ('32).

Whitney’s favorite thing about Columbus Academy
“The support and friendship I feel from my colleagues. The encouragement to pursue my ideas and plans for professional development.”

Favorite sports team
“Not a sports team, but my favorite theatre company is Available Light Theatre (I'm biased, I know).” 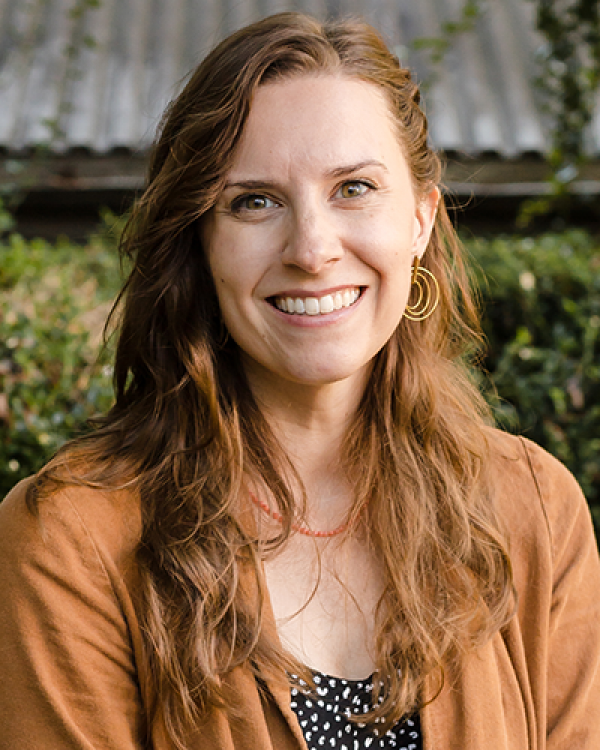