Tim Leet began teaching at Columbus Academy in 1999 and has been in his current role as Ethics and Character Coordinator since 2010. In addition to his main duties on campus, Tim is also on the strategic vision goal 2 implementation committee and the upper school discipline and honor committee. He has served in several roles throughout his time at Academy, including as Dean of Students in our upper school, science teacher in both middle and upper school, as well as student council advisor for the upper school. Tim also has coached track and field in both our middle and upper school. Away from Academy, Tim is the Executive Director of Heart of Character, an organization which offers professional development, consultation, and shared resources for the building of strong foundations in character development for mission-driven school programs. He also authored a book entitled Ethics and Identity (2018) and is the recipient of the Ronald Williams Prize for Excellence in Theology and Ethics. Tim and his wife Andrea have two daughters, Julia ’18 and CJ ’21.

Tim’s favorite thing about Columbus Academy
“My colleagues.  I had a couple of career misfires before finding education.  Within days, I knew I had found my work, my place, and my people.” 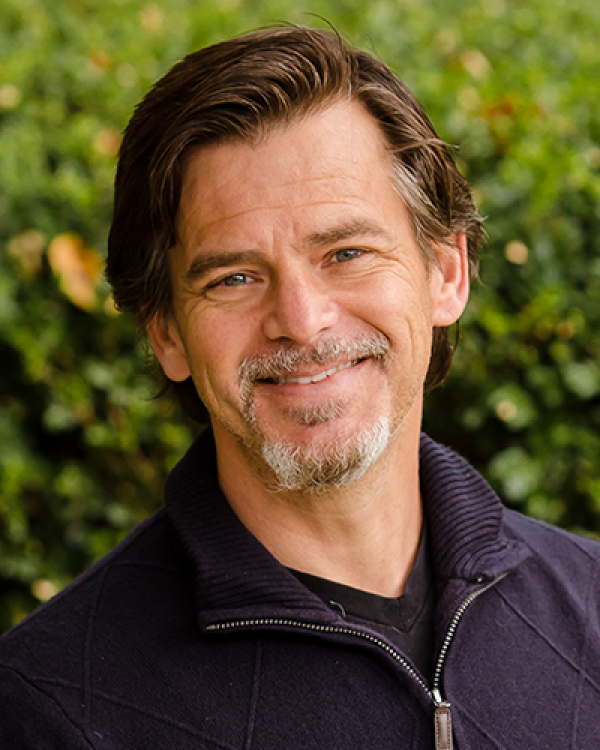