Soojin Lee serves as the strings assistant and has directed lower school level two and three orchestra at Columbus Academy since 2015. She is also currently the music director of the University of Findlay Orchestra and KCC String Chamber, organizing community concert.

Soojin has been teaching viola and violin for a broad range of age groups, education levels, and skill sets. She also has extensive experience conducting orchestras and operas, wind ensembles, and string chamber groups. She has conducted OSU Collegiate Wind Ensemble and University Band at the Ohio State University, and has been an instructor for the Columbus Youth Orchestra. In 2013, she was selected as an opera conductor for the CCM summer workshop “Realizing Rossin." Her academic activities also include participation in the 2013 Starling-DeLay Symposium on Violin Studies at the Juilliard School, volunteering at the 2010 Viola International Congress at College-Conservatory of Music, Vernon Castleman Viola Seminar at Cleveland Music Institute in 2016, American String Teacher's Association conference in 2014, and Music 07 Composition Festival as a performer.

Soojin is a native of Korea and came to the United States in 2006 after four years with Korean Symphony Orchestra in Seoul. She earned a Doctorate of Musical Arts and Master of Music in viola performance at College Conservatory of Music, University of Cincinnati, and studied Orchestra Conducting at CCM and Band Conducting at OSU.

Little-known fact
“I love to travel and meet people from other places.” 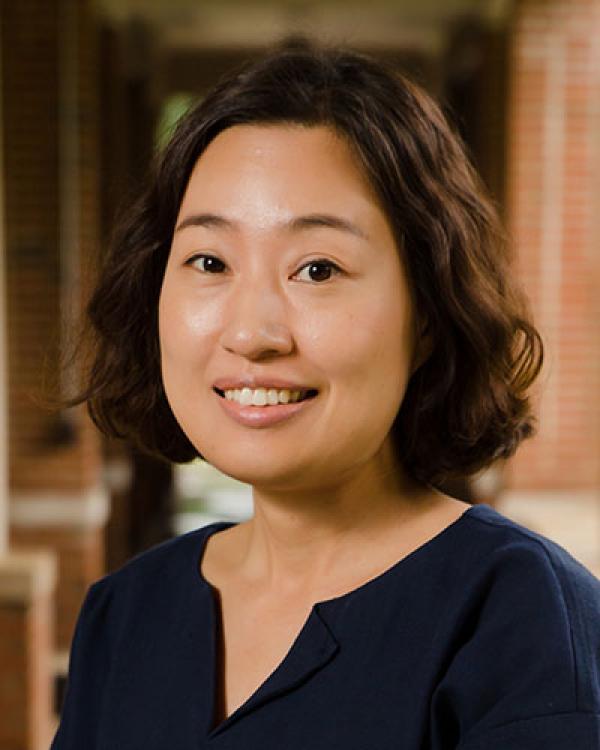