Ralen Cleveland began his role as safety and security coordinator at Columbus Academy in December 2021, this after originally working as a security officer on campus in 2019. His background in safety and security includes completion of the U.S. Army Reserve Officer Training Academy, Pershing Rifles Training Academy and OPOTA Private Security Officer certification. Ralen also has completed Officer Candidate School, was head of security for Capital University Law School and is an active member of the Ohio Military Reserve. Set to graduate in May 2022 from Bowling Green State University with a B.A. in broadcast journalism and interpersonal communication, Ralen previously served as a senior reporter and news anchor for BG24 News, as well as news director for WBGU, both campus-affiliated news stations where he earned Wood County Reporter of the Year honors in 2020. He is also a Michael Medders Army Scholarship recipient from 2018. Outside of work, Ralen enjoys hiking with his German shepherd dog named Bear.

Ralen's favorite thing about Columbus Academy
"The sense of community and togetherness."

Little-know fact
"I have an identical twin brother named Jalen." 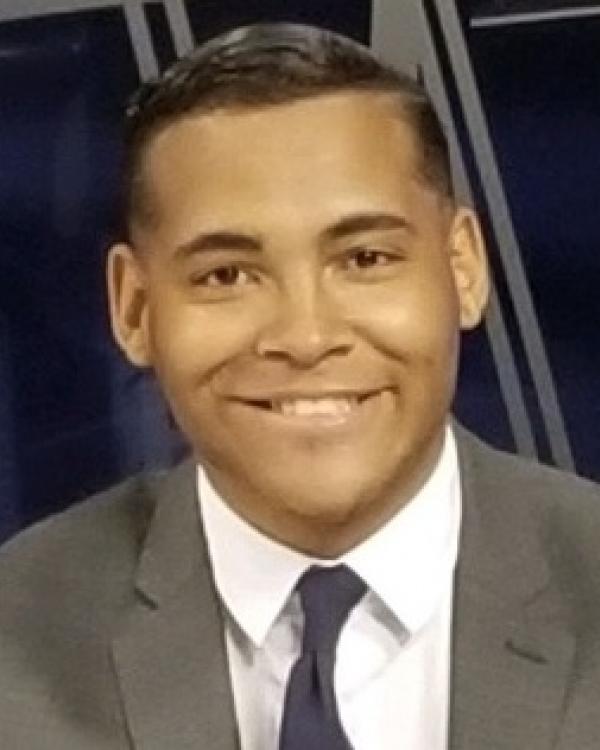