Pat Hogan has been an upper school English teacher and the student newspaper advisor since 1998. She oversees the journalism class and co-coaches the Debate Team. Pat began her beloved career in education as a teen, working at Special Education summer camps in western Massachusetts. Her first job was at Berkshire Country Day School, followed by teaching in England at TASIS (The American School in Switzerland), where she was also a dorm resident and a newspaper advisor. Pat continued her career at St. Luke’s, working on a student publication and as a board member and then the director of the school’s Community Service Program. Prior to her tenure at Academy, Pat taught English, SSAT prep, supervised the art and literary magazine and served as a dorm resident at Eaglebrook. Pat held the Dennett Chair in English from 2010-17. She was also a recipient of a research award from the Independent Study in the Humanities Fellowship Program, funded by the National Endowment for the Humanities and sponsored by the CBE (Council for Basic Education). Pat is a graduate of The Breadloaf School of English and holds an M.Ed. from Smith College and a B.A. from the University of Massachusetts.

Pat's favorite thing about Columbus Academy
"The day-to-day engagement with the students is what I treasure most at Academy."

Little-known fact
"I served as an AmeriCorp VISTA Volunteer on the Shoshone-Bannock Reservation in Fort Hall, Idaho." 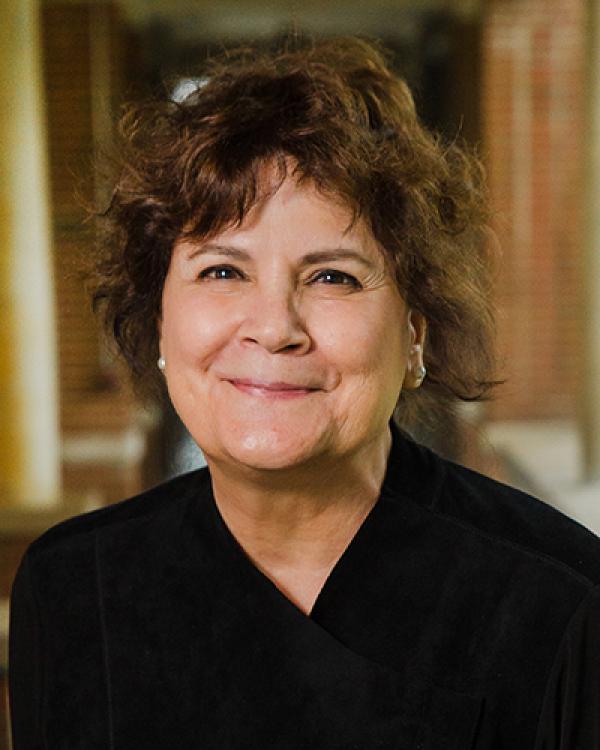