Pascal Losambe, Ph.D., returned to Columbus Academy as a part-time diversity consultant in October 2021 and promoted to Director of Diversity and Community Life in August 2022. He was originally hired in 2017 as Upper School Dean of Students and then added the role of Special Assistant to Head of School for Student Outreach for the 2020-21 school year. Pascal brings 10-plus years of teaching and running programs in independent schools to create outreach and student recruiting initiatives throughout Columbus. Prior to Academy, Pascal taught science, was a sophomore class advisor and coached track & field at the Collegiate School in Richmond, Virginia. He also previously taught science at the Canterbury School in Fort Wayne, Indiana, where he also served as diversity coordinator and track & field coach. Pascal earned his undergraduate degree from Middlebury College, a master's degree from Boston College (where he received the Donald J. White Award for Teaching Excellence as a graduate instructor) and a Ph.D. in educational leadership and administration from Purdue University. He has previously served on the Equity and Justice Committee for the Independent School Association of the Central States (ISACS) and presented multiple times at the National Association of Independent School (NAIS) People of Color Conference. He also recently was invited to be on the Purdue University Department of Education and Policy Studies advisory board. Pascal and his wife, Marielle, have two young children. 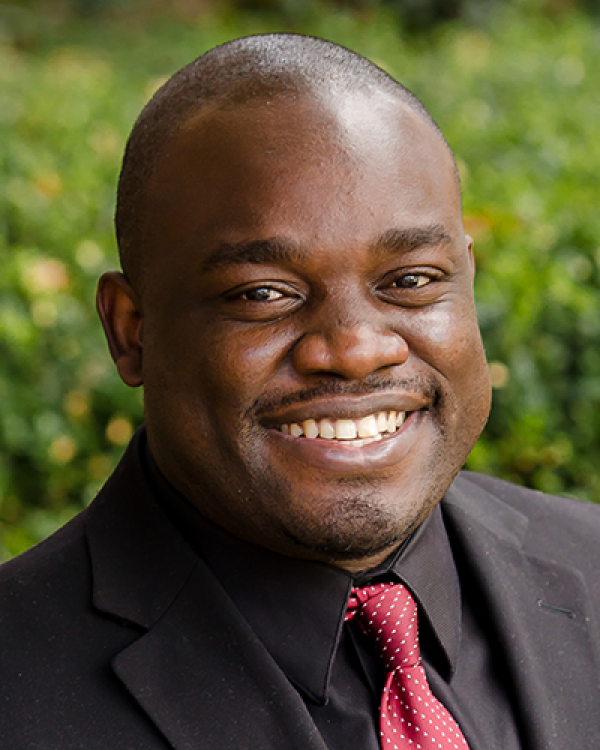