Nathan Greenwood will begin teaching orchestra at Columbus Academy at the start of the 2022-23 school year. His role will include teaching strings in the Lower School and orchestra in the Middle and Upper School. He joins Academy after serving as an associate with The Fairview Violin Project at Indiana University Bloomington for four years. Nathan also spent four years teaching elementary strings at Monroe County Community School Corporation in Indiana and director of middle and high school orchestras at Tulsa Public Schools in Oklahoma. He has received multiple awards over the course of his teaching career, including being named Middle School Teacher of the Year, Tulsa Public Schools Star Award and Oklahoma Secondary Schools Association orchestra sweepstakes award. The school orchestras that Nathan has led were also previously awarded an honor performance at Carnegie Hall, along with concert tours in England, Czech Republic and Austria. He holds a B.M.E. from the University of Central Oklahoma and a M.M.E. from Indiana University Bloomington, where he is currently pursuing a Ph.D. in music education. Nathan and his wife Ashlley, who also teaches strings, have two children: Ralph '34 and Vivian.

Nathan's favorite thing about Columbus Academy
"It is rich with possibility and promise!"

Favorite sports team and place to eat
"I’m obligated to love the OKC Thunder— and I’m new to Ohio— hoping to find a favorite place to eat!"

Little-known fact about Nathan
"I’m one of 8 children (number 6 of 8) and I'm the tallest in the bunch." 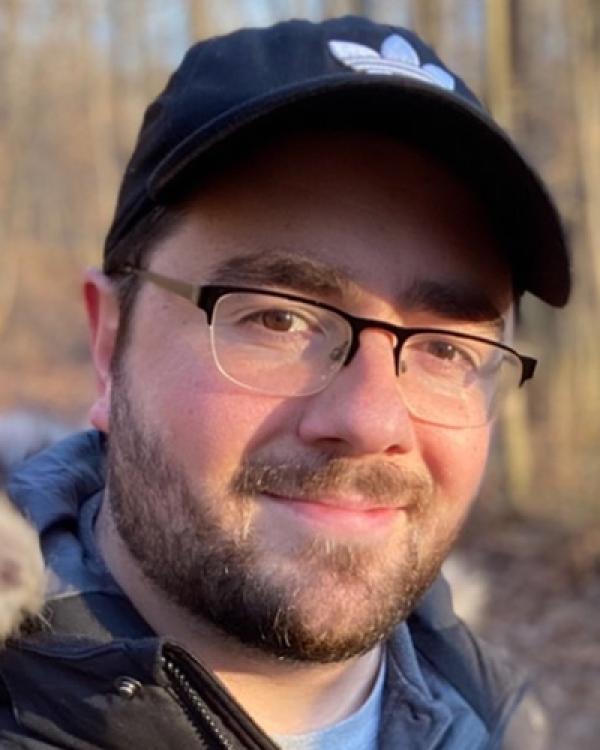