Miranda Bring ’03 joined the Columbus Academy faculty in 2008 and has been in her current role as a fourth grade lead teacher since 2012. She also is team leader for fourth grade, the lower school representative for the English/Language Arts curriculum committee, and is involved with the Goal 2 Pit Crew and Viking Code Committee. Miranda previously served as a fourth grade associate teacher, was head junior varsity field hockey coach, and assisted both the junior varsity and varsity girls lacrosse teams. Prior to teaching at Academy, Miranda was a student teacher at the English International School of Padua in Italy, third grade teacher at Dublin Elementary School in Virginia, and first grade teacher at Tyro Elementary School in North Carolina. During her time as a student at Academy, Miranda was a captain of the varsity field hockey team, which won two state championships in three appearances, and of the state runner-up varsity girls lacrosse squad. She also played the saxophone and bassoon in the concert band, and met her husband, Ben, who was also in the Class of 2003. She is one of three sisters to attend Academy, including Natasha ’09 and Clarissa ’12, while her brother-in-law, Dean ’01, also being an alumnus. Miranda graduated magna cum laude with a B.A. in religious studies and early childhood education from The College of Wooster, where she was a two-time captain and landed on the all-academic team for the Scots’ field hockey squad, and was a member of the gospel choir. She also earned a M.S. in education from Radford University in Virginia. Miranda and Ben have two children: a son, Blaine ’32, and a daughter, Aly ’34.

Little-known fact
“My first car was won on the television show “The Price Is Right” by my brother-in-law, Dean Bring ‘01. He won a Ford Focus in 2006 with Bob Barker as the host.” 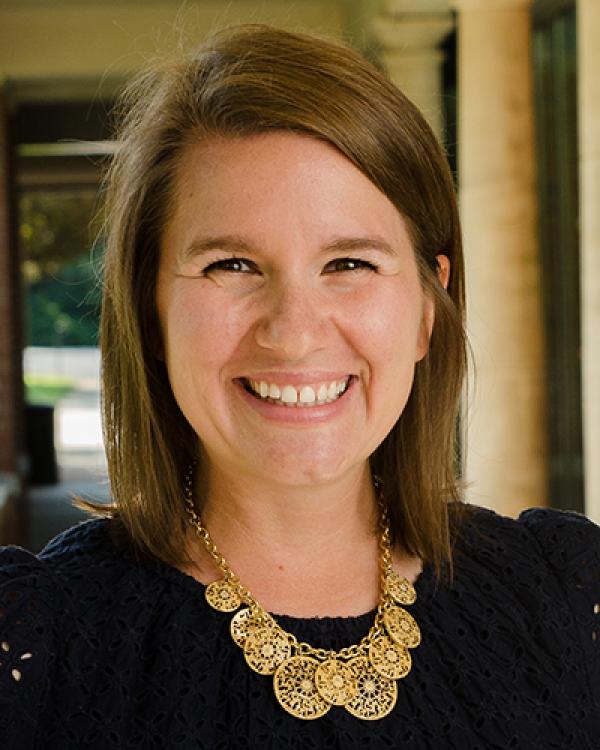