Michelle Schroeder-Lowrey has taught in the lower school at Columbus Academy since 2011 and began her current position as lower school music/movement/drama teacher in 2015. She also is a member of the lower school faculty leadership team, co-director of the 4th grade musical, director of the 1st grade musical and 5th grade Shakespeare Day, and is Girl Scout Troop 256 leader. Michelle began work at Academy as a CASE activity coordinator and PreK associate, having previously taught drama for 20-plus years in various theaters such as the Columbus Children's Theatre and Phoenix Theatre for Children. She is also a founding member of Available Light Theatre. During her time at Academy, Michelle has been the recipient of the Milt Taylor Grant and was one of the first faculty members to be awarded the DREAM Big Grant. She also recently completed certification for Positive Psychology and Resiliency Training Program. Michelle is married to Jon, has a daughter, Eleanor Catherine Schroeder '24, and the family has two dogs, Bernie and Tellie, and a cat named Josie.

Michelle's favorite thing about Columbus Academy
"I love the family I've created here at CA. My best friends are the parents I've come to know starting in PreK. We truly are a community that takes care of each other."

Little-known fact
"I once held a baby lion cub." 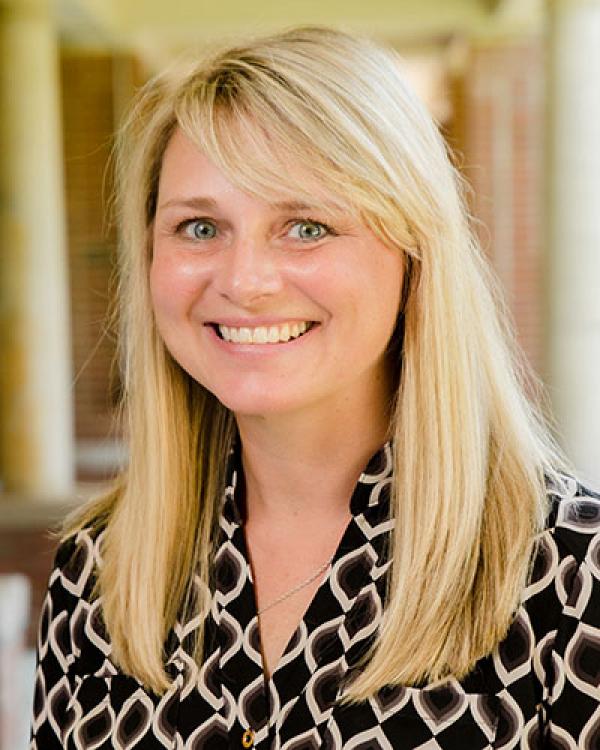