Melissa Clarke Beckett became the Director of Alumni Relations at Columbus Academy in July of 2018. Originally from Toledo, she graduated from Denison University in 2004 and completed her M.S. in Education and Allied Professions at the University of Dayton in 2007. Prior to working at Columbus Academy, Melissa served as an Admissions Counselor at Lourdes University, the Director of Greek Life and New Student Orientation at Centre College, the Associate Director of Alumni Relations and Leadership Gift Officer at Denison University, and the Director of Donor Engagement at COSI. For fun, Melissa and her husband Ben enjoy urban cycling, Columbus Blue Jacket games and spending quality time with their daughter Ruby and dogs Rosie and Peach. In her free time, Melissa advises the Alpha Eta Chapter of Beta Theta Pi, serves as the President of the Independent College Advancement Associates, does CrossFit and works on her and Ben's vegetable garden. 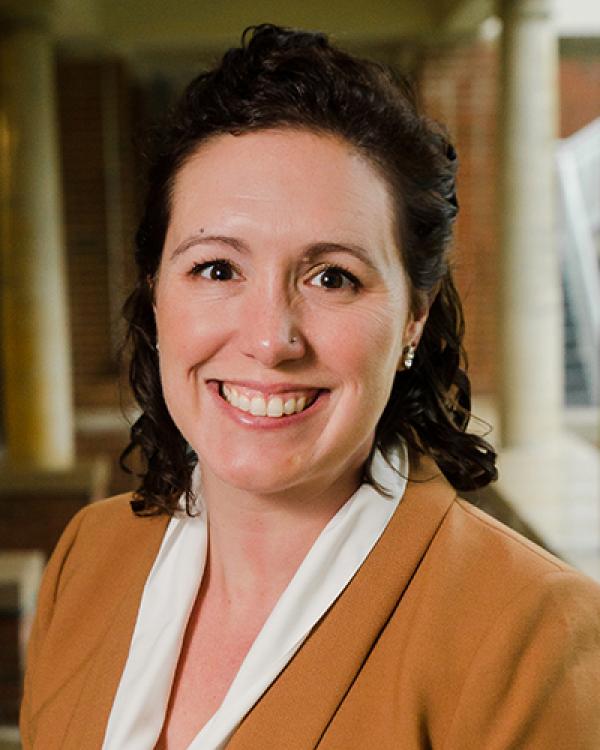