Matt Thompson began his current role as Upper School Dean of Students on July 1, 2021, after serving as Assistant Director of Athletics and as a PE teacher since he arrived on campus in 2016. He also serves as an ISACS chair and as a member of the school's “Flourishing” committee. Matt was the varsity head coach for Academy's girls soccer program from 2017 to 2021 and his teams went 58-19-14 overall over those five seasons, which included the first outright league titles in 2017 and 2019 and the program's only state final four appearances in 2019 and 2020. He came to Columbus Academy from Culver Academy, where he served as Director of Athletics from 2011-14, after previously stints at Beaver Country Day School (MA), The Knox School (NY) and the Webb School (TN) teaching English, coaching soccer and working in athletics since 1997. During that time, Matt was also the assistant women’s soccer coach at MIT. He is a graduate of Dickinson College with a B.A. in English and Georgia Southern with a M.S. in sport management. Matt and his wife Jana have a son Ethan ’25 and a daughter Maya ’28.

Matt’s favorite thing about Columbus Academy
“The community and faculty that supports one another.”

Favorite sports teams
“Any teams my kids play for.” 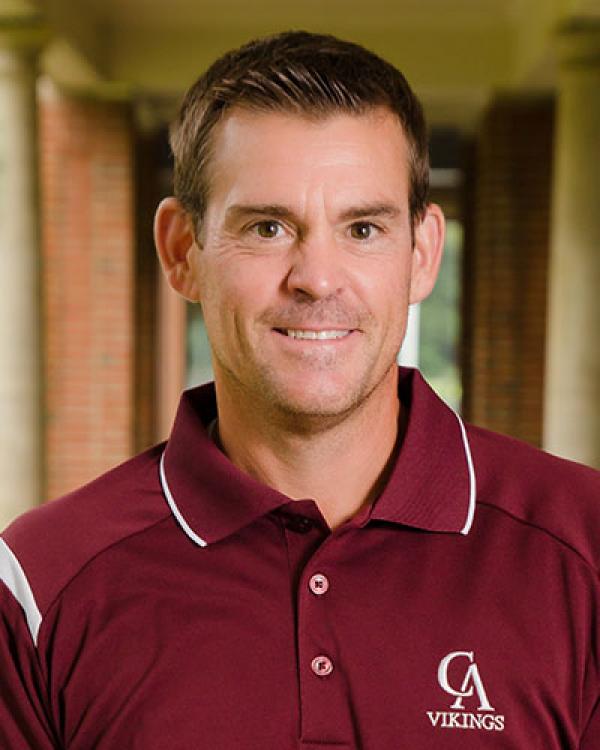