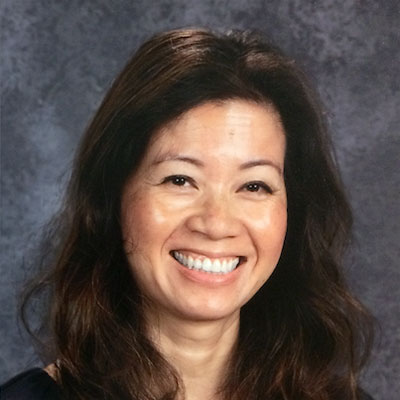 Fawn Nguyen is a middle school math teacher at Mesa Union Junior High in southern California. She's been a classroom teacher since 1990. She was the 2014 Ventura County Teacher of the Year. In 2009, she was awarded the Math Teacher Hero from Raytheon. In 2005, she was awarded the Sarah D. Barder Fellowship from the Johns Hopkins Center for Talented Youth.

Fawn blogs about her lessons and classroom teaching at fawnnguyen.com. Fawn authors three websites for teachers: visualpatterns.org, between2numbers.com, and mathtalks.net. She is also one of the editors for mathblogging.org.

Fawn has been a keynote speaker and workshop facilitator at math conferences throughout the country. She is also part of the UC-Santa Barbara Mathematics Project leadership team since 2005. In 2012, she co-founded the Math Teachers' Circle in Thousand Oaks, California. Fawn served a three-year term as a committee member of NCTM's Professional Development Services Committee (PDSC) during 2015-2018. 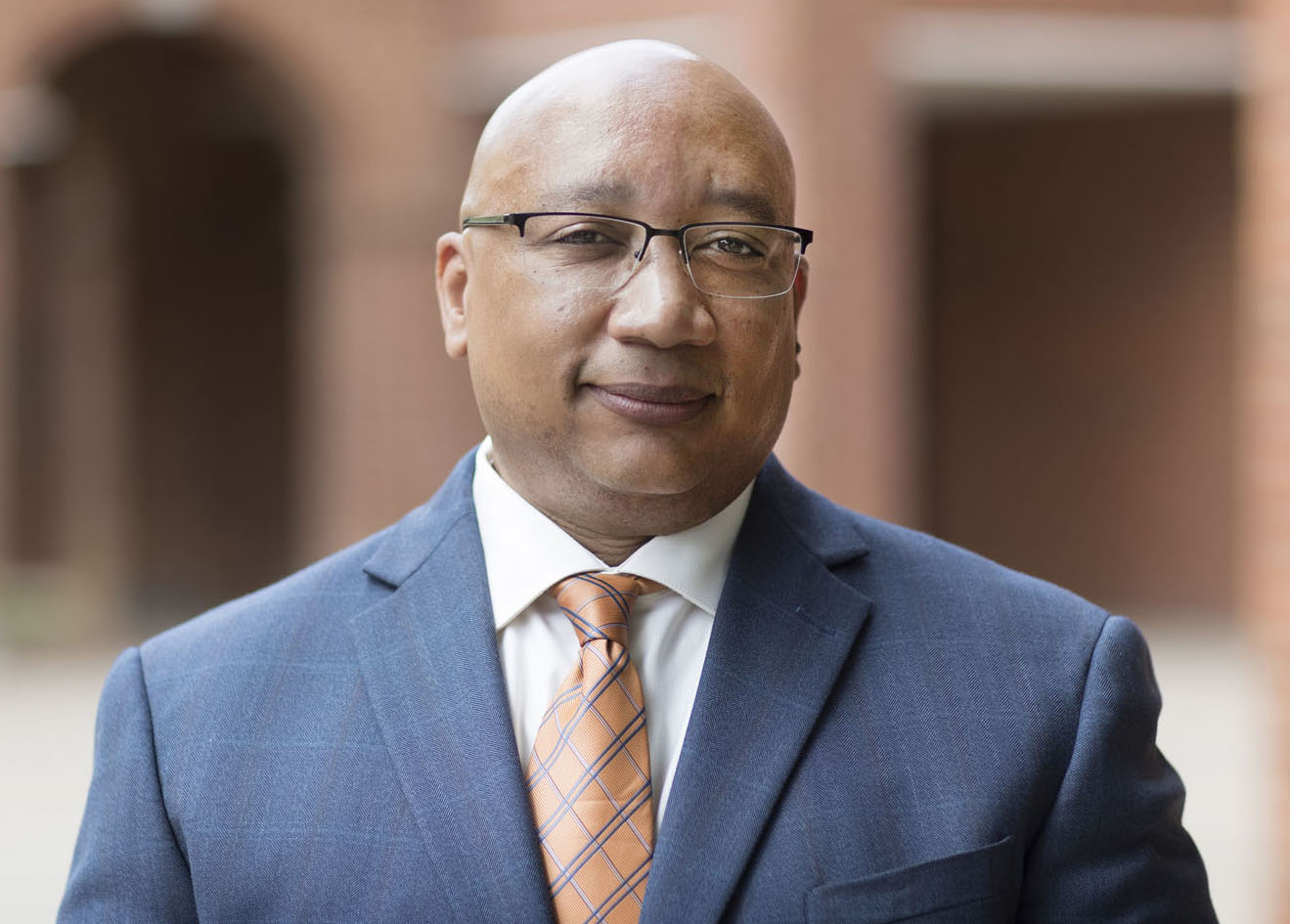 Robert Q. Berry III is president of the National Council of Teachers of Mathematics (NCTM), a 50,000-member international mathematics education organization. Berry is a Professor in the Curry School of Education at the University of Virginia, with an appointment in Curriculum Instruction and Special Education. Berry teaches mathematics methods courses in the teacher education program at the University of Virginia.

Berry has collaborated on the Children’s Engineering Initiative in the Curry School of Education to use digital fabrication to incorporate engineering design principles into mathematics education. His most recent work has focused on using qualitative metasynthesis as an approach to understand the mathematics experiences of learners Berry has published nearly 100 articles, book chapters, and proceedings. His articles have appeared in the Journal for Research in Mathematics Education, Journal of Teacher Education, and the American Educational Research Journal. Berry served on the Board of Directors of the National Council of Teachers of Mathematics 2011–2014 and is a two-time recipient of NCTM’s Linking Research and Practice Publication Award. He was recognized as the 2011 Mathematics Educator of the Year by the Virginia Council of Teachers of Mathematics (VCTM), and received the University of Virginia’s All University Teaching Award in 2011.

Robert Q. Berry III received his Bachelor of Science degree from Old Dominion University, his master’s degree from Christopher Newport University, and holds a Ph.D. from the University of North Carolina at Chapel Hill.