Mark Mitchell serves as the lower school technology coordinator, grades 2-5 technology teacher and fifth-grade makerspace coordinator and has been at Columbus Academy since 1997. In addition to his main role, Mark is also a part of the technology and responsive classroom committees, and previously coached 13 years as varsity assistant coach with the CA boys soccer team. Mark and his wife Emily have two sons, Lou ’32 and Pete ’32, both of which are in Academy’s PreK program.

“That I get to teach the same child over multiple years and see their growth and development as a student and as a person during their time in the lower school.” 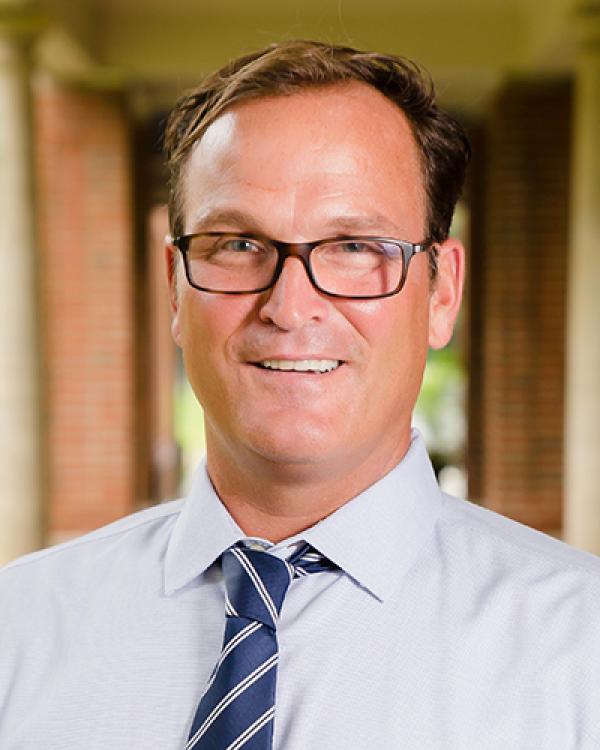