Mark Hansen began as Head of Lower School at Columbus Academy in July 2017. In addition to his primary role, Mark is involved with developing new ways for lower-schoolers to take part in outdoor learning, as well as enrich their academic and social experience, along with striving to strengthen and further develop the Responsive Classroom program on campus. Mark joined Academy after serving as Primary School Principal at Copenhagen International School in Denmark from 2015-17. He was also previously Head of Lower School at Sewickley Academy in Pittsburgh, Primary School Principal at Berlin Bradenburg International School in Germany, and Principal at Northern Hills Elementary School in Wisconsin. Mark also was in various administrative and faculty roles from early childhood programs to upper school in Lithuania, The Netherlands, Japan, and Iowa. Mark earned a B.A. in elementary education from the University of Northern Iowa and M.A. in elementary administration from California State University, Northridge. Mark and his wife, Debra, who currently is the interim assistant librarian in Academy’s Lower School, have three children: Pieter, a 2019 graduate of Grinnell College where he now works, Paul ’19, who attends Grinnell College, as well as a daughter, Ellen, who is in the Academy Class of 2024, and their family has a cat named Oskar.

Mark’s favorite thing about Columbus Academy
“The enthusiasm of the students, professionalism and talents of the faculty, and the kindness of the parents.” 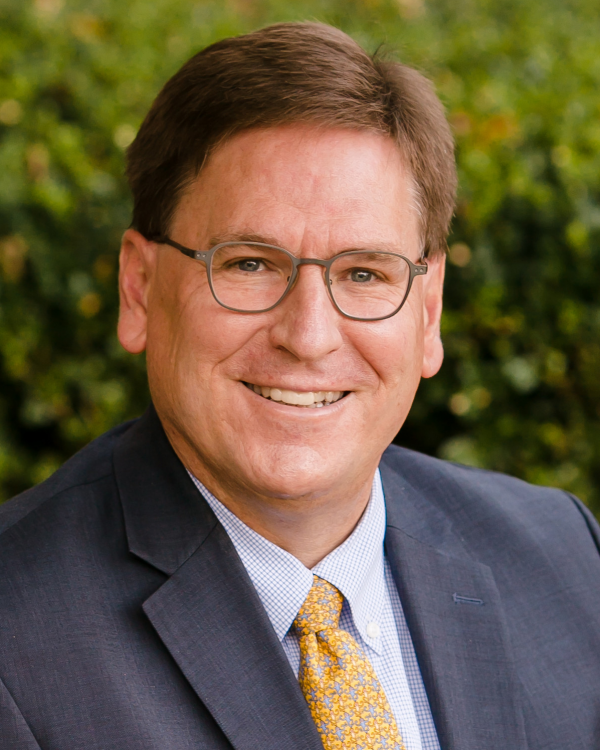