Kelly Black has worked at Columbus Academy since 1998, having assumed her current role teaching second grade in 2009 after 10 years with third grade. She also is the curriculum coordinator for lower school, serves on the student protection and report card committees, and is responsible for starting the 3rd Grade Wax Museum at Academy, which will celebrate its 23rd year on campus in 2021. Kelly has also previously worked as secretary of the Gym Skills Booster Club, upper school swim coach, and began the middle school swim team at Academy. Prior to coming to Academy, Kelly taught fifth grade language arts, social studies and art at Northern Local Schools, while also serving as a private contractor for the district’s development of social studies lessons. She has a B.S. in elementary education with a concentration in art from the University of Akron. Kelly and her husband Steve have two daughters, Zoey ’21 and Quinn ’23, along with twin cavapoos, Bug and Lulu.

Kelly’s favorite thing about Columbus Academy
“I love watching my students grow up!”

Little-known fact
“I come from a family of professional artists. I have a father, two uncles, one aunt and a cousin who create sterling silver and gold jewelry. I also have an aunt that paints.” 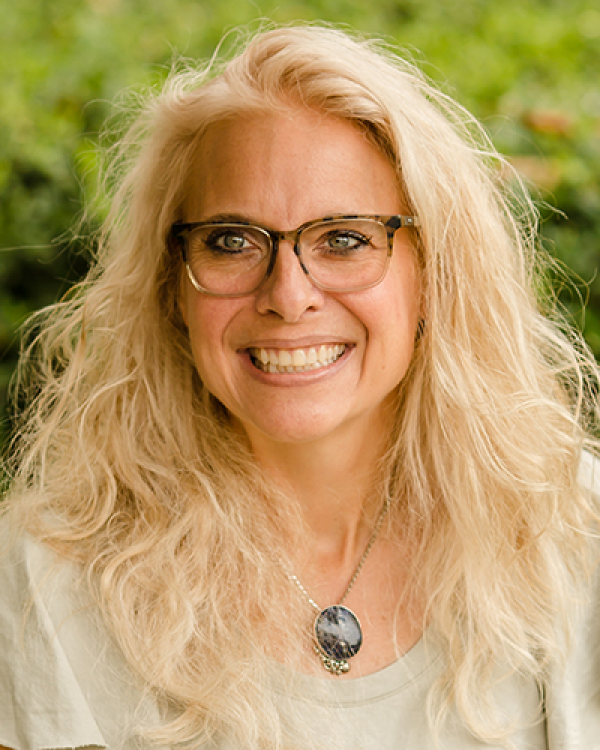