Jessica Sneeringer began working at Columbus Academy in 2005 as our director of bands and a few years later became the chair of the Performing Arts Department. She also serves as the W. Boulton Dixon Master Chair in Art and Art Appreciation. Jessica also leads the ArtsMania committee, concert band, jazz band, pep band, and is advisor for our Class of 2022. Jessica is a graduate of The Ohio State University where she earned a B.M.E. and B.A. in trombone performance, as well as a M.M.Ed. Several honors also have come her way including being named conductor of Central Ohio and Athena Brass Bands, instructor of the Columbus Youth Jazz Ensemble, as well as second trombone in the Columbus Symphony Orchestra. She is also an active member of the International Bandmasters Fraternity, Phi Beta Mu. Jessica has two children, a son, Joshua ’26, and daughter, Jordan ’30.

Jessica’s favorite thing about Columbus Academy
“The people, hands down!” 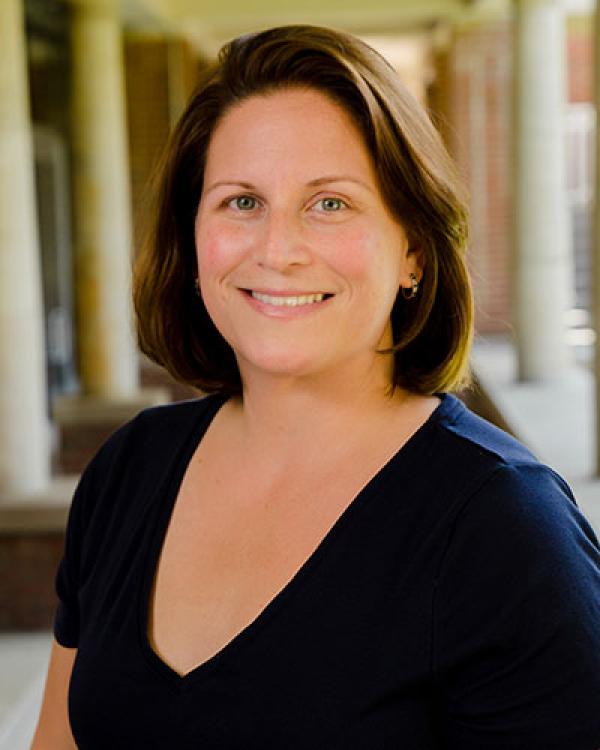