Janet Fireman has been a licensed school nurse at Columbus Academy since 2012. She also coaches middle school cross country during the fall season. Before being hired in a permanent role, Janet was a primary substitute nurse and also served as the 9th grade health teacher. Prior to joining Academy, Janet worked in the Neonatal ICU for 20 years at OhioHealth. She holds a B.S.N. from The University of Charleston and a L.S.N. Certificate from Wright State University. Janet is married to Steve, a graduate of the Academy Class of 1984, and they have three daughters.

Janet’s favorite thing about Columbus Academy
“The people I work with are so wonderful and supportive.”

Little-known fact
“I was on the crew team in college.” 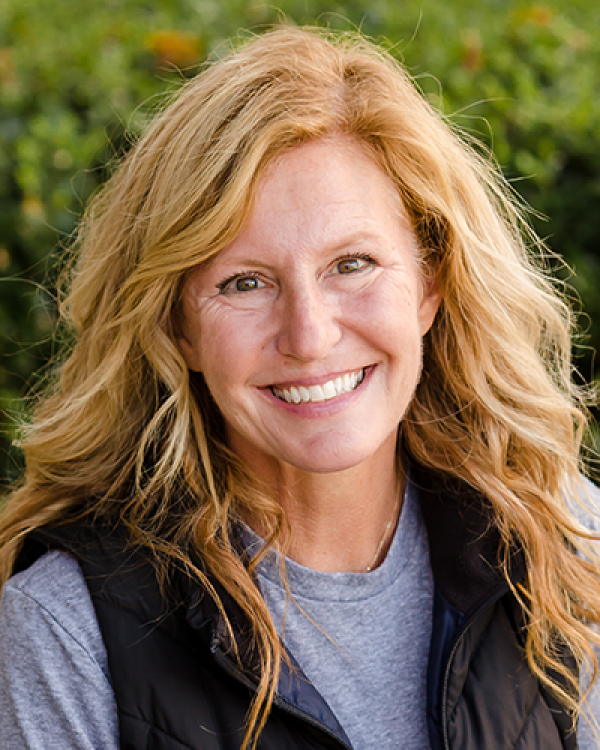