Ed Rhee began his role as Associate Head of Middle School at Columbus Academy on July 1, 2021. A 1993 graduate of Academy, Ed returns to campus after having served as Middle School Director of Children’s Day School in San Francisco since 2015. He has also held prior adminsitrative positions including Head of Upper School at the Valley School of Ligonier in Pennsylvania, Dean of Middle School at Friends Select School in Philadelphia, and Associate Director of Admissions at Chapin School in Princeton, New Jersey. Ed also has several years of experience as a classroom teacher and coach. He earned a B.A. in English and drama from Kenyon College and a M.Ed. from the Harvard Graduate School of Education. Ed and his wife Katie have two sons, Emerson and Lachlan. 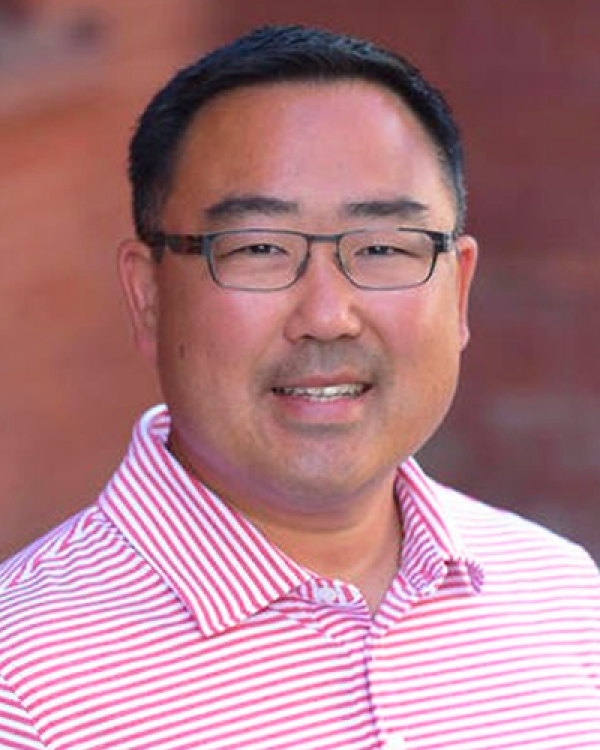