Dan Olexio joined the Columbus Academy faculty in 2008 and has been the Assistant Head of School for Academic Affairs since 2015. He also teaches mathematics in our Upper School and previously coached our cross country and bowling teams. His administrative role at Academy involves working across all three divisions to help plan professional development, run Curriculum Committee meetings alongside department chairs and curriculum coordinators, as well as work with the Head of School and Division Heads on Accreditation, Strategic Vision implementation, and other school-wide initiatives. Prior to working full-time in education, Dan served as a Combat Engineer Officer in the U.S. Army for 20 years before retiring as a Lieutenant Colonel. During his military career, Dan taught economics at the U.S. Military Academy at West Point, where he graduated with a B.S. in mechanical engineering, and was deployed to Panama, Sarajevo, and Iraq. He also completed Army Airborne and Ranger School, and was awarded the Army Bronze Star during his deployment in Iraq. He also holds a M.B.A. from MIT Sloan School of Business and M.Ed. from Old Dominion University. Dan and his wife, Kristin, a dental hygienist, have four children: Ian, who is an Optometrist in New York, Isaac, who works as a cinematographer for Malka Media in Santa Monica, California, Emma, who works in the fashion industry in New York City, and Evelyn, who attends Arizona State University

Little-known fact
“I do the New York Times Crossword Puzzle every day. I also have an artsy/creative side.” 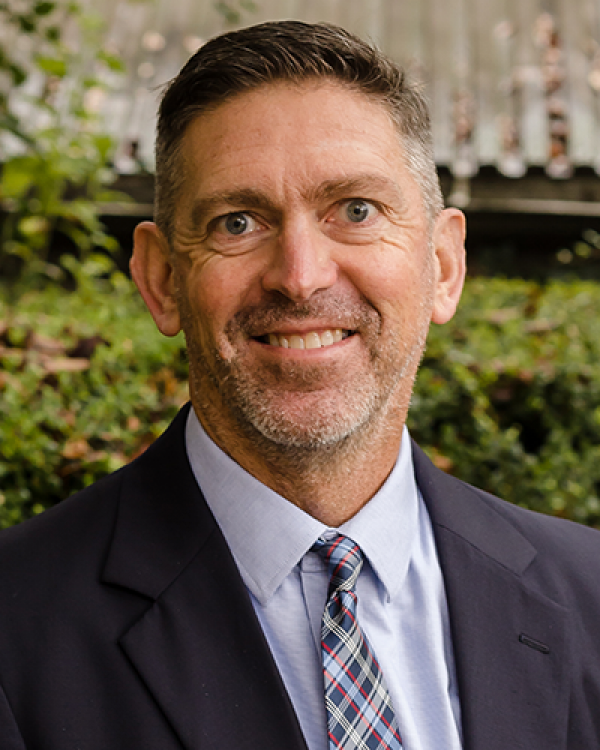