Craig Dow came to Columbus Academy in 2011 as a math teacher and has been the Associate Head of Upper School for Academic Affairs since January 2021. Prior to Academy, Craig taught mathematics for six years at the American School in Cairo, Egypt, and four years at the American School of Warsaw, Poland. He also served as junior varsity girls volleyball coach during his first five years at Academy. Craig earned his undergraduate degrees at Queen’s University in Kingston, Ontario, and later earned his master’s degree in educational administration through Michigan State University. Craig is originally from Canada, but, after 18 years of teaching internationally, became an American citizen in the spring of 2019. When he is not cheering on our Vikings, Craig’s eclectic sports allegiances also include the Columbus Blue Jackets, Chicago Cubs, Dallas Cowboys, and Michigan State Spartans. Craig and his wife, Erin, have a future Viking son, Nate ‘34. 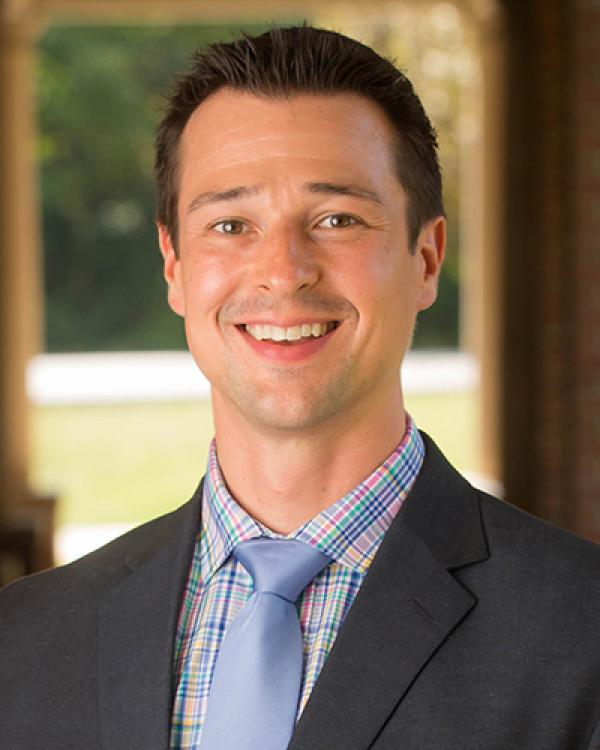