Christy Bening began her career at Columbus Academy teaching Latin in 1987 and has held the role of Service Department Chair since 2012. She has also served as Academy’s representative to the Westerville Habitat Partnership steering committee since 1997 and is an active member of the Kindergarten-Senior Buddy committee, Latin Club and Harry Potter Club. Christy has earned various accolades for service in her time at Academy and received the STARR Award for teaching from Cornell University in 1995. She earned a B.A. in Classics from California State University at Long Beach, before obtaining a M.A. in Latin and M.A.T. for teaching certification from The Ohio State University. Christy and her husband Dave have a son, Austin ’09 and a daughter, Elissa ’13.

Little-known fact
“I played the oboe (orchestra) and the cymbals (marching band) in high school.”

Favorite places to eat
“Lindey’s in German Village or any place with outdoor dining.” 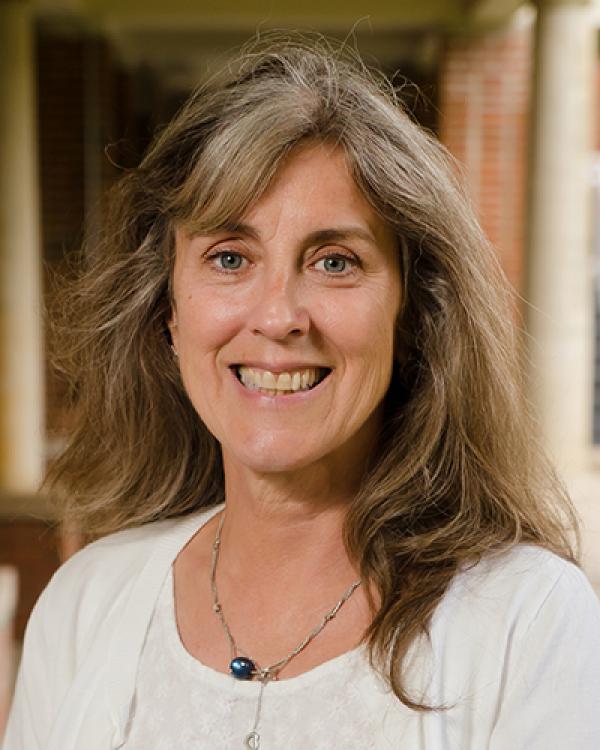