A native of Columbus, Ohio, Chris Bolognese has taught mathematics and computer science in the Upper School at Columbus Academy since 2015 and is the George S. McElroy ’32 Master Chair in Math. He previously served as PreK-12 mathematics department chair. In 2011, Chris completed his National Board Certification in grades 7-12 mathematics teaching. Chris was the 2016 Central Ohio High School Math Teacher of the Year and the 2017 State High School Math Teacher of the Year from the Ohio Council of Teachers of Mathematics (OCTM). He was recently selected as a 2021 state finalist for the Presidential Award of Excellence in Mathematics and Science Teaching (PAEMST). Chris also served as the editorial panel chair for the National Council of Teachers of Mathematics' national journal The Mathematics Teacher. Chris is the co-founder and facilitator of the Columbus Math Teachers' Circle, an organization for mathematics teachers to engage in rich mathematics as a form of professional development. He also serves as a national mentor to new teachers' circles, with over 130 across the nation. Chris is actively engaged in other professional development opportunities such as the Park City Teacher Leadership Program, presenting at professional conferences, and writing state and national mathematics contests. In his spare time, Chris enjoys collecting vinyl records, playing bass and guitar in original and cover bands, and doing animal rescue work

Chris's favorite thing about Academy
"Academy's support of teachers is unbounded. I was a recipient of CA's Dream Big grant that allowed me to travel to Oslo, Norway, to attend a history of mathematics conference. Attended by participants from close to 30 different countries across the globe, this conference has allowed me to think more deeply about how to make mathematics history come alive in the classroom. Academy encourages teachers to pursue their professional goals with financial, emotional, and philosophical support."

Little-known fact
"While in college, one of my bands was listed in Rolling Stone magazine as a band to watch." 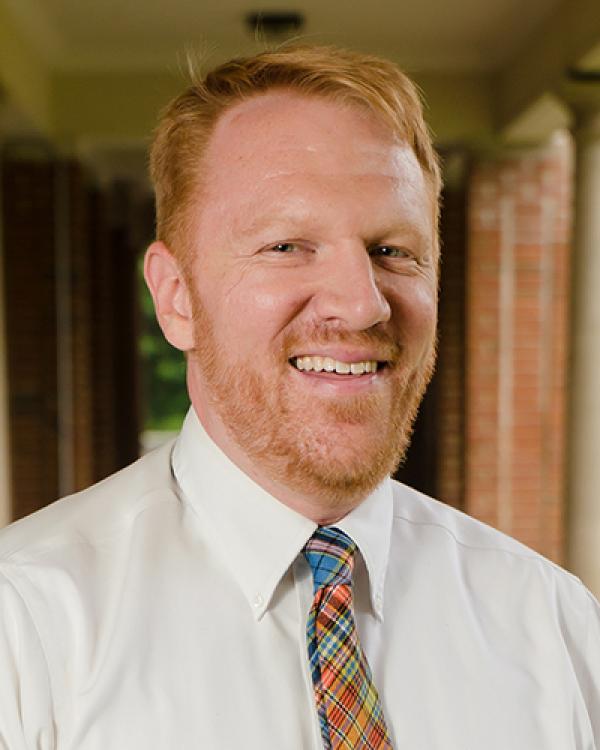